OilNOWLatest News and Information from the Oil and Gas sector in Guyana
More
FeaturedNews
Updated: June 4, 2021 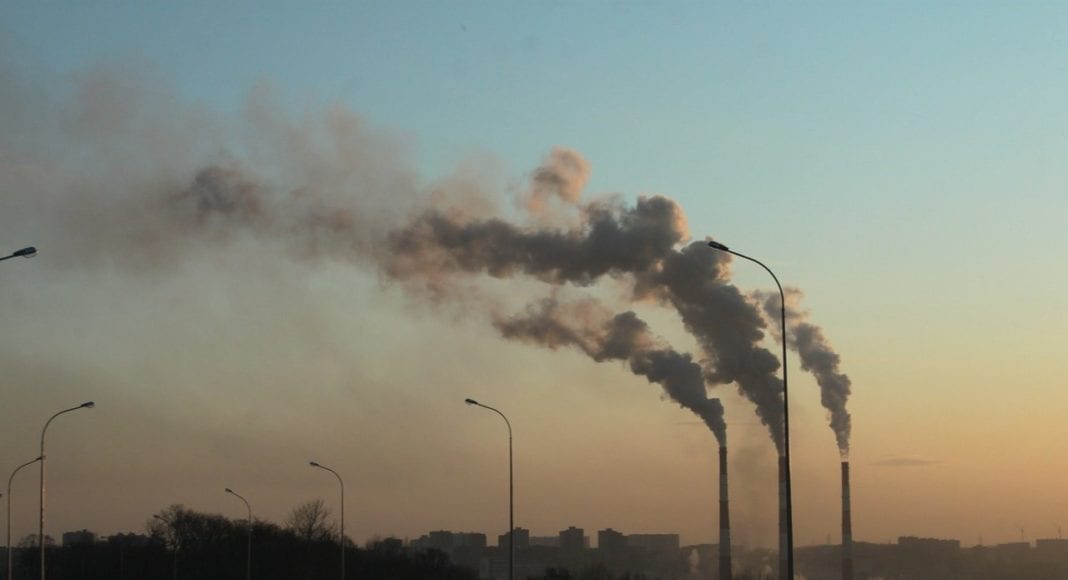 Based on the World Bank’s latest statistics, carbon pricing appears to be gaining more acceptance and is proving to be a cost-effective policy tool in combating climate change.

According to the financial institution’s latest report called State and Trends of Carbon Pricing, the initiative now applies to over a fifth of global greenhouse gasses, and in 2020, was able to generate US$53 billion in revenue. The report notes that this is an increase of around USD$8 billion compared to 2019.

Furthermore, at the start of this year, the report notes that China launched its national Emissions Trading System (ETS), becoming the world’s largest carbon market. At the corporate level, it was noted that more than 850 companies globally across different sectors are using an internal carbon price to integrate climate risks and opportunities into their business strategies and corporate governance structures — an increase of 20% compared to last year’s report.

A number of additional jurisdictions are exploring carbon pricing approaches. In November 2020, the document said that the Vietnam National Assembly passed the revised Law on Environmental Protection to organize and develop a carbon market, including details on cap setting and allocation. It said too that Pakistan is currently investigating the role carbon markets can play in achieving its Nationally determined contributions (NDCs). Finally, in the U.S, the State of Hawaii is considering a US$40 tax on fossil fuels, though with the Senate closed since March 2020 as a result of COVID-19, the future of the proposed legislation is unclear.

Notably, Guyana’s Environmental Protection Agency (EPA) recently utilized a carbon pricing benchmark. This was used to determine the US$30 per tonne of carbon dioxide equivalent (CO2e), which ExxonMobil Guyana will pay with regards to flaring offshore Guyana. This payment was recently introduced in the oil company’s modified Environmental Permit for the Liza Phase 1 Project. This payment, the EPA noted, was guided by the Polluter Pays Principle (PPP), a framework prescribed by its Environmental Act of 1996.

The World Bank report was also launched at Innovate4Climate, the World Bank Group’s flagship annual event on climate finance, investment, and markets held virtually this year from May 25 to 27. Global Director for Climate Change at the World Bank related, “It is encouraging to see how governments and companies are integrating carbon pricing into their climate strategies.”

The Director added, “But the potential of carbon pricing is still largely untapped, although it can be effective in driving decarbonization for countries in all stages of development.”

If implemented carefully, the Director said these policies can also be redirected to support lower-income communities, getting resources to those who need them the most.