OilNOWLatest News and Information from the Oil and Gas sector in Guyana
More
FeaturedNews
Updated: October 11, 2021 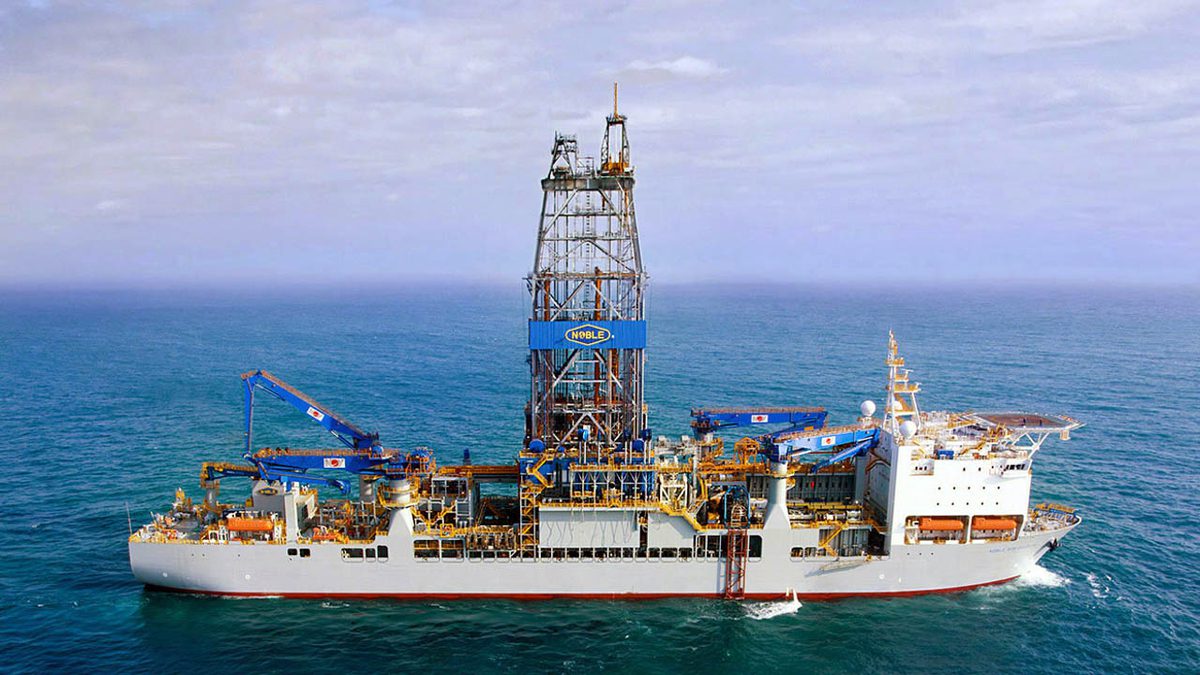 ExxonMobil’s most recent success offshore Guyana at the Cataback-1 well will help determine the volume of fluids and development potential in the area close to the Turbot/Tripletail discoveries.

The Cataback-1 well encountered 243 feet (74 meters) of net pay in high quality hydrocarbon bearing sandstone reservoirs. It is located approximately 3.7 miles (6 kilometers) east of Turbot-1 and was drilled in 5,928 feet (1,807 meters) of water.

“The Cataback discovery is located close to the Turbot and Tripletail discoveries and so as we gather the resource in that area, it gives us the critical mass, it gives us the significance of volume in that area that we get the highest certainty that we can make an economic development,” said Alistair Routledge, President of ExxonMobil Guyana.

“We still have some more work to do to understand the fluids and to make sure that we have a development plan that will work, will be the most economic. But that is the work that we will go forward by,” Routledge said.

Exxon has said its proprietary technologies, global exploration experience and drilling capabilities continue to yield positive results in the prolific Stabroek Block where the resource estimate has since been increased to 10 billion barrels of oil equivalent resources.

The Cataback discovery has taken the total number of oil strikes at the Stabroek Block to 25, with just around 3 non-commercial finds so far, pointing to a success rate that is unprecedented in the industry.

“What everyone tends to forget is that this is still truly frontier exploration in the deepwater,” Routledge said. “For four decades Guyana had been searching for oil and gas in its territory with no success and then fortunately in 2015 we made the first discovery with the Liza well. The very second well we drilled at the Stabroek Block was unsuccessful. So, we forget that this is still frontier exploration, very challenging and yes we’ve had a lot of success but that comes from the application of a lot of technology and experience from other similar basins from around the world.”

Yellowtail will develop largest resource base to date, Pinktail and Whiptail could be 6th project

To date, Exxon has sanctioned a total of 3 developments – Liza 1 (already producing oil), Liza 2 targeting start-up early next year and Payara with a 2024 start-up. Additionally, the company and its Stabroek Block co-venturers Hess and CNOOC are awaiting approvals for the fourth development at Yellowtail. The Uaru/Mako area could deliver the fifth project while Whiptail, a very large system that is east of Yellowtail and west of Uaru, could be potentially deliver the sixth.