OilNOWLatest News and Information from the Oil and Gas sector in Guyana
More
FeaturedNews
Updated: February 2, 2022 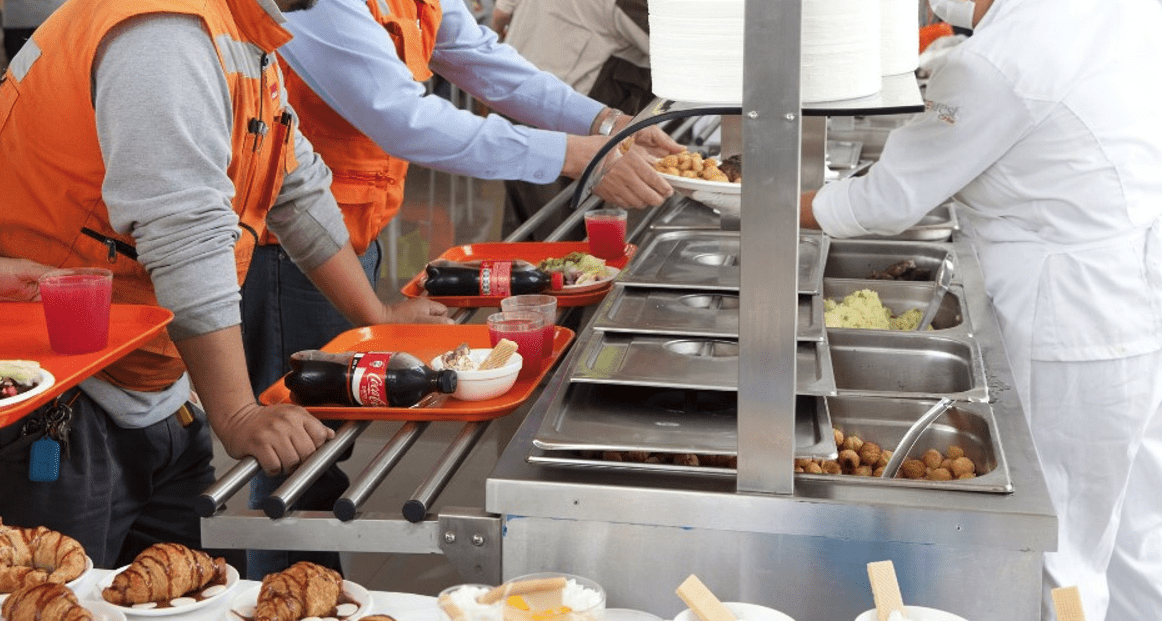 Newrest Guyana, the company providing catering services on the Liza Destiny FPSO said in a statement on Tuesday it is committed to upholding equal treatment for its employees and promoting local content.

This follows reports of alleged mistreatment of Guyanese onboard the oil production vessel.

“Newrest’s number one asset as a service company is its employees,” the company said. “Their well-being will always be a priority and discrimination claims are taken very seriously.”

Newrest said the concerned employees will be received at the office by its management and invited to share their uneasiness with their current work condition.

Company officials met with the Chief Labour Officer (CLO) on Monday to discuss the allegations. The meeting was held at the Ministry of Labour.

“As the entity responsible for the protection of workers’ rights and welfare in Guyana, the Ministry of Labour is urging workers to continue making labour reports since it is our key interest to serve and protect our local labour force as mandated,” the ministry said in a statement.

According to the ministry’s statement, the CLO, Mr. Dhaneshwar Deonarine, said he was pleased with the company’s acceptance of its infractions as it relates to the payment of overtime and also commended its willingness to remedy them.

“The company also noted that it aims to be compliant, so once a labour infraction is cited it will be immediately rectified,” the ministry said.

“Adjustments to labor contracts as per the conclusions of the Ministry of Labor will be effective from February payroll,” Newrest said.

“We have also noted the statement issued earlier today by the Ministry of Labour Guyana and would like to assure that ExxonMobil Guyana is committed to providing a positive, productive and supportive work environment and we contractually require our suppliers to comply with all applicable laws and ensure compliance by their subcontractors,” said Janelle Persaud, Media and Communication Manager.

Newrest said it has been adopting a long-term strategy for the development of local skills with the support of a hospitality school and agricultural entrepreneurs.

“Newrest Guyana takes pride in its involvement in the local economy; 92% of its team members are Guyanese; 98% of its service providers and 100% of its food suppliers are Guyanese,” the company said.