OilNOWLatest News and Information from the Oil and Gas sector in Guyana
More
FeaturedNews
Updated: January 7, 2020 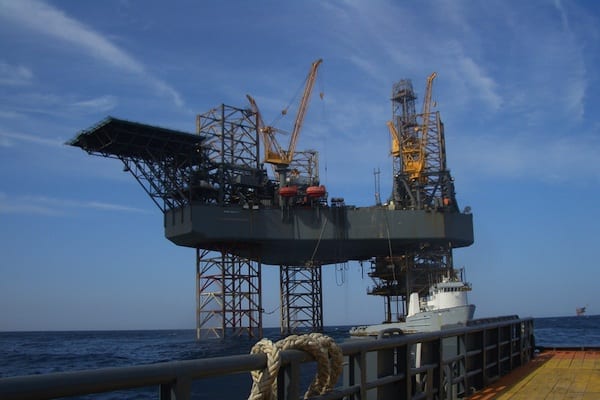 Canadian-based oil and gas company CGX Energy is expected to drill an exploration well offshore Guyana by November of this year after deferring its 2019 target for spudding a well at the Corentyne Block. CGX is operator at the block under a joint operating agreement with Frontera Energy Guyana Corp (FEGC). CGX has a 66.667% participating interest in the block, with FEGC holding a 33.333% interest.

CGX, which has been operating in Guyana since 1998, last spud wells offshore the South American country in 2012. The Eagle-1 well was drilled on the Corentyne License and the Jaguar-1 well was drilled on the Georgetown License.  The Eagle-1 well had oil and gas shows and the Jaguar-1 well sampled light oil in two zones. Both wells were abandoned — Eagle-1 as a dry hole and Jaguar-1 for safety concerns.

Since that time the company has been undertaking plans to conduct new drill campaigns in search of hydrocarbons, the most recent of which was to take place last year.

CGX announced in September 2019 that it had deferred all operational obligations under a drilling rig contract it had entered for its planned campaign on the Corentyne Block. This was due to the re-sequencing of its work programme.

“CGX requested and was provided a no-objection for the re-sequencing of their workplan, to instead conduct 3D seismic shoot in the northern part of the Corentyne Block before commencing drilling,” Director of Guyana’s Department of Energy, Dr. Mark Bynoe told OilNOW in response to queries about the company’s drilling programme.

Initially, the company intended to drill one exploration well on the Corentyne block – Utakwaaka-1 – and then follow that up with seismic processing. However, CGX instead moved to first execute the seismic survey over the northern region of the block.

“This re-sequencing has allowed the operator to, inter alia, access seismic coverage in an area where this information was lacking, thus increasing the possibility of success,” Dr. Bynoe stated.

The company had said the resequencing will not change its overall work commitment on the Corentyne block.