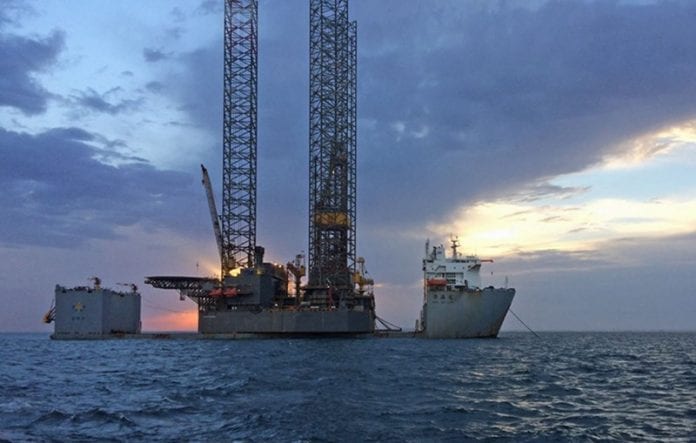 CGX Energy Inc. through its wholly owned subsidiary CGX Resources Inc. announced that it has entered into a definitive rig agreement with ROWAN RIGS S.À R.L for the provision of rig services for the drilling of the Company’s Utakwaaka-1 well in its Corentyne block.

A release from the company said that under the terms of the agreement, the Company has procured the use of an offshore jack-up drilling rig named the Ralph Coffman.

The contract is for one “firm” well in the Guyana Suriname basin. The contract between CGX Resources Inc. and ROWAN RIGS S.À R.L was signed on December 14, 2018.

Professor Suresh Narine, CGX Energy Inc.’s Executive Chairman, commented: “With the announcement of a Joint Venture with Frontera Energy Corporation and the securing of Rowan’s Ralph Coffman offshore Jack Up Drilling Rig, CGX is on schedule to drill Utakwaaka-1 on or before November 2019.”

He continued: “The Ralph Coffman is ideally suited to our well-design and we are delighted to secure this rig at a time when exploration activity on the shelf in the Guyana basin is significantly increasing.”

Surge in oil-related investments expected in Guyana this year