OilNOWLatest News and Information from the Oil and Gas sector in Guyana
More
FeaturedNews
Updated: December 13, 2021

Chevron, Exxon focusing on offshore Americas, from US Gulf to Guyana 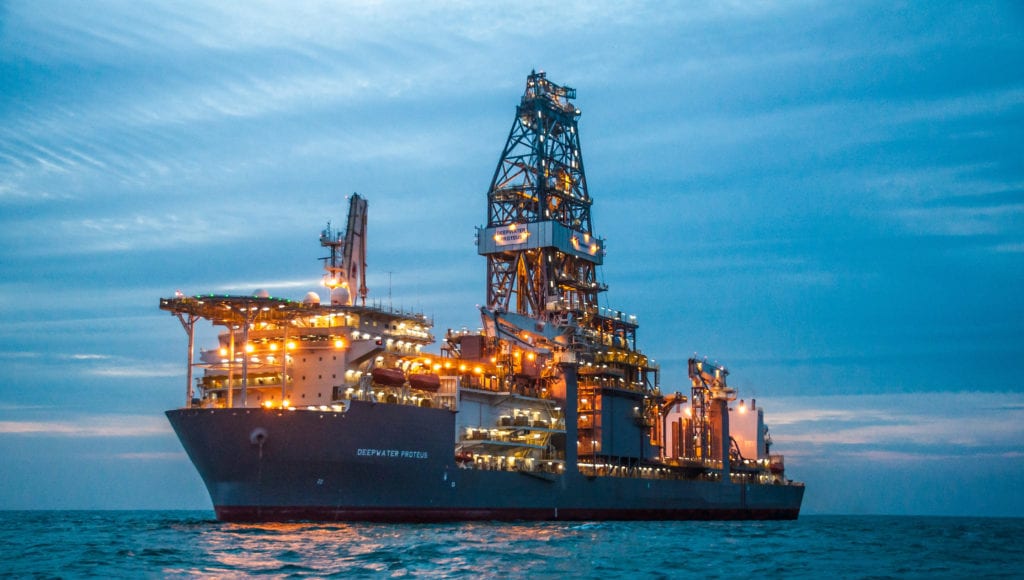 (S&P Global Platts) The largest integrated US producers remain focused on deepwater production in the Americas, from the tried-and-true US Gulf of Mexico to the expanding pioneer fields offshore of Guyana, Suriname, and potentially other South American nations.

Chevron and ExxonMobil executives emphasized their growing offshore developments and exploration efforts Dec. 6 at the 23rd World Petroleum Congress in Houston. While the ongoing energy transition is the main talk of the event, companies can look to deepwater production for decades of steady, long-term volumes as the transition unfolds.

While Chevron recently is winning blocks offshore of Suriname, the integrated California company also is investing heavily in the Gulf of Mexico from more economic subsea tieback projects, including Ballymore, to massive projects like the $5.7 billion Anchor development.

Despite “more schedule juggling than a circus clown,” said Steve Green, Chevron president of North American exploration and production, the Anchor project remains on schedule for a 2024 startup even with all the COVID-19 headwinds.

“Once you get those on, they’re long-life production and facilities,” Green said.

Anchor is the first-ever, high-pressure development in the deepwater Gulf. The project will drill wells at 5,000 feet of depth with the capability of handling pressures of 20,000 pounds per square inch. The high-pressure technology is expected to open up other avenues of growth within the Gulf, Chevron said.

The Anchor field is located 140 miles off the coast of Louisiana in the Green Canyon area of the Gulf. The first stage of the Anchor development comprises building a semi-submersible floating production platform and drilling seven wells.

But it is not just about the big Anchor-like projects. Chevron also is advancing the Ballymore development in the Gulf as a more modest subsea tieback to its Blind Faith platform, which also will extend the life of the existing infrastructure, Green said.

So the Gulf is not just big-game hunting, he said, especially in the name of fiscal conservatism. In fact, most new projects are tiebacks. “We look for some baby elephants that can be economically tied back,” Green said.

Despite its maturation, the Gulf of Mexico remains one of the world’s true “super basins,” said Liz Schwarze, Chevron’s vice president of global exploration. “Almost everything can be tied back to existing infrastructure,” she said. “We love the Gulf.”

While Chevron is starting to make more waves in South America, ExxonMobi’s massive discoveries offshore of Guyana and Petrobras’ surge of Brazilian pre-salt production are leading the way.

Entirely led by pre-salt oil growth, Brazil was the only crude-producing country in the Americas to report an increase in crude and condensate production in 2020 as global demand collapsed, according to the US Energy Information Administration Dec. 6. But it is Brazil’s neighbor, tiny Guyana, that has really emerged as a new oil player thanks to ExxonMobil’s 21 discoveries and counting in just six years within the Stabroek Block.

The new discoveries have come so quickly that it is a running joke within ExxonMobil. “We actually joke that we’ve found the next Guyana, and it’s in Guyana,” Cousins said. “We firmly believe we can replicate that in other parts of the world.”

So far, only one of the 21 discoveries is producing — Liza Phase 1, which came online in late 2019 and is now producing about 120,000 b/d of oil, the maximum capacity of its floating production, storage, and offloading vessel. But Liza Phase 2 development is slated to start up in early 2022 and a third development, Payara, should follow in 2024. Each of those is projected to produce 220,000 b/d. A fourth development, with an anticipated startup in 2025, would be the Yellowtail project with a production capacity of 250,000 b/d.

It is the success of ExxonMobil in Guyana’s Stabroek Block that has encouraged so much interest in neighboring Suriname, optimistic that the subsurface geology extends beyond national borders.

ExxonMobil’s first Suriname discovery came a year ago. And other big names, such as Chevron and Total Energies, are following suit.