OilNOWLatest News and Information from the Oil and Gas sector in Guyana
More
FeaturedNews
Updated: March 3, 2020 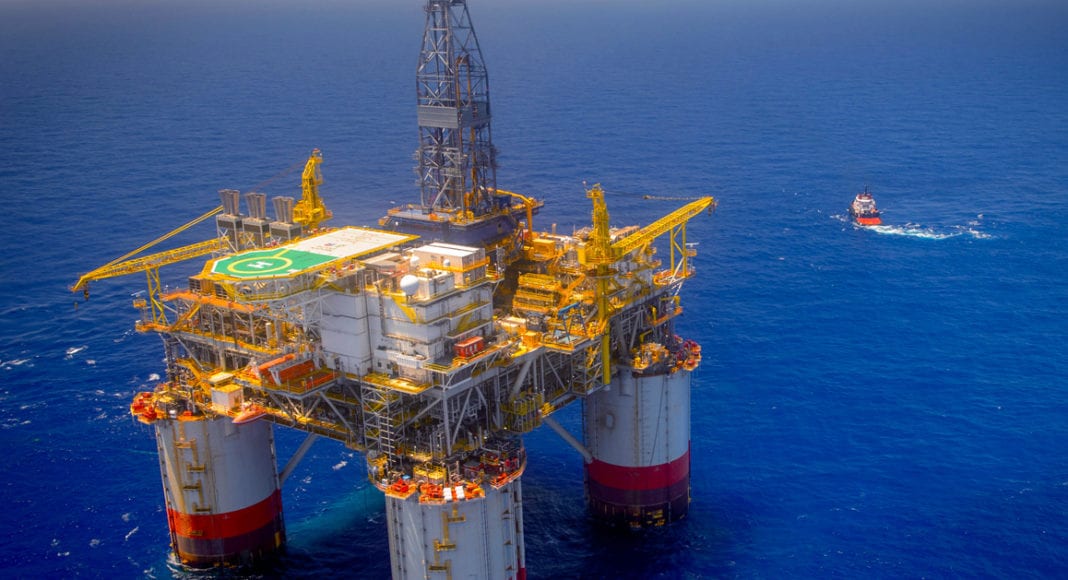 (Bloomberg) – Chevron plans as much as $80 billion in dividends and share buybacks over the next five years, boosting distributions by 20% compared with the most recent pace of payouts as the U.S. oil giant ramps up production and returns from the Permian Basin.

Mike Wirth, who took over as chief executive officer little more than two years ago, promised shareholders a mix of cost-cutting and measured production growth to offer attractive financial returns even as customers and policymakers demand lower-carbon fuels. Production from the Permian in Texas and New Mexico will double over the next five years and eventually account for a third of its global output.

The targets, unveiled by Chevron at its investor meeting in New York on Tuesday, are illustrative of the high-wire balancing act facing Big Oil. The industry’s largest companies are being asked to reinvest in future production, reward shareholders, and, at the same time, work through an energy transition that may spell the end of fossil fuel growth within a decade.

Chevron’s projected investor returns “look well supported by the balance sheet,” RBC analyst Biraj Borkhataria said in a note to clients. The presentation “looks more like evolution than revolution, and continues the prior mantra around lower for longer capex, and a steady uptick in Permian performance.”

Returning cash to shareholders is “our number one priority,” Wirth said. “This doesn’t rely on higher oil prices. It relies on self-help to greater cost efficiency, continued capital discipline and effective portfolio management.”

Chevron’s returns have languished in recent years, far below where they stood a decade earlier. Exxon Mobil Corp. has seen a similar deterioration.

The Permian will be a key driver of Chevron’s plan to improve performance, offering more than 20% profit for each dollar invested, said Jay Johnson, head up upstream. Production will flatten out at 1.2 million barrels a day by the mid-2020s with capital spending of about $4.5 billion a year.

The Permian targets show faith in a basin in which many operators are struggling to generate cash after taking on bigs debts during the past decade. Chevron believes it’s unaffected by those challenges, with a superior land position inherited from its merger with Texaco Inc. in 2001 and the financial firepower to out-muscle smaller rivals through troughs in oil and gas prices.

With a strategy of emphasizing cash returned to investors over production growth, Chevron is following the path laid down in recent years by another U.S. rival, ConocoPhillips. It recognizes that the world doesn’t need ever-increasing amounts of oil and that shareholders need to be rewarded for owning fossil fuel producers.

Chevron’s new target of shareholder distributions suggests a significant increase from what the American oil giant has been doing until recently. Last year, Chevron returned $13 billion in dividends and buybacks, equivalent to $65 billion if repeated over a five-year period. The new goal of $75 billion to $80 billion in returns is equivalent to about 45% of its current market value.

“To the general portfolio managers out there, if you’re looking for cash, Chevron is the place to be,” Chief Financial Officer Pierre Breber said at the presentation.

Chevron has declined 20% this year, almost mirroring the fall in Brent and showing that investors are not giving the oil giant much benefit for its refineries and chemical operations that usually cushion the impact of low prices.