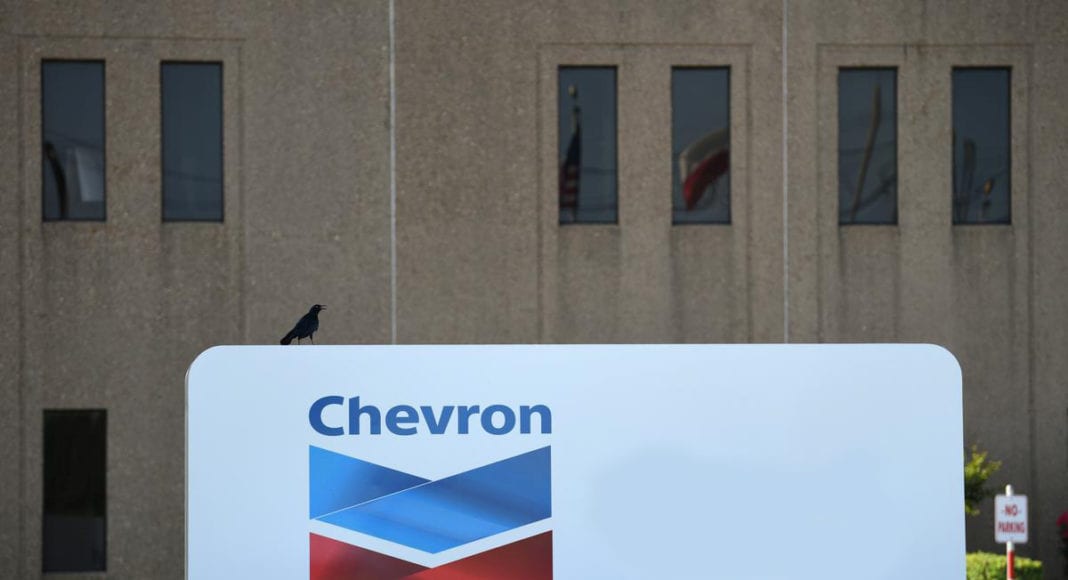 (S&P Global Platts) US major Chevron has shut in the Tamar gas platform offshore Israel amid an escalation of violence in the country, a company spokeswoman said May 12.

Violence has escalated in recent days, with rockets fired at Israeli cities from the Gaza Strip and the Israeli military carrying out air strikes in Gaza, with civilians reportedly killed on both sides.

Tor Wennesland, the UN Special Coordinator for the Middle East Peace Process, warned on Twitter that the situation was escalating toward a “full-scale war.”

“In accordance with instructions received from the Ministry of Energy, we have shut in and depressurized the Tamar platform,” the Chevron spokeswoman said in emailed comments to S&P Global Platts.

“Chevron’s top priority is the safety of our personnel, our facilities, and the environment of the communities in which we operate.”

“Chevron is closely monitoring the situation and focusing on the safe and reliable supply of gas for the benefit of the Israeli domestic market and to our regional customers,” she said.

While Tamar is temporarily closed, Chevron continues production from its other offshore asset — the larger Leviathan field.

“We are continuing to supply customers from Leviathan and are working with customers and the relevant regulatory bodies to ensure that gas supplies continue in a safe and reliable manner,” she said.

The Tamar platform is located closer to Gaza than Leviathan, whose platform is further north offshore Israel, close to the port of Haifa.

Gas is produced by five production wells further offshore and flows through two 140 km pipelines to the primary and main processing facility on the Tamar platform where most of the gas processing takes place.

Gas is then transmitted from the platform through a pipeline to an onshore terminal in Ashdod, and into the Israeli market through the INGL national gas pipeline. Some Tamar gas is also exported to Jordan and Egypt.

Facebook
Twitter
Pinterest
WhatsApp
Linkedin
Email
Telegram
Previous articleGiant Yellowtail FPSO will produce up to 7.5 million barrels of oil per month during early stage of operations
Next articleVenezuela will need almost $60 billion to return oil industry to its heyday