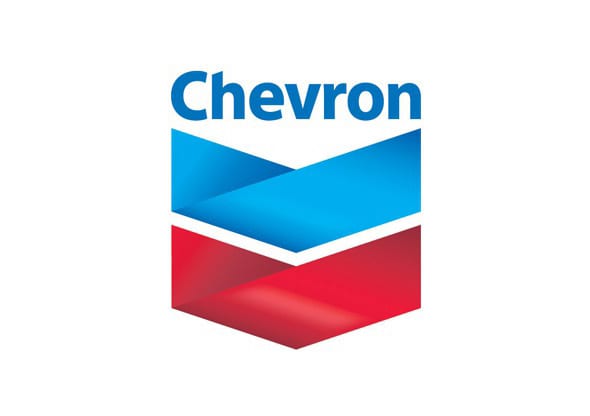 Production rose about 2% to 2.83 million barrels of oil equivalent per day.

But the quarterly profit was less than analysts expected. Analysts expected earnings of $2.09 per share, according to Thomson Reuters I/B/E/S. Shares of the San Ramon, Calif.-based company fell 2.4% to $121 in premarket trading.

Chevron’s expenses rose about 15% during the quarter to $37.33 billion.