OilNOWLatest News and Information from the Oil and Gas sector in Guyana
More
FeaturedNewsRegional
Updated: January 19, 2020 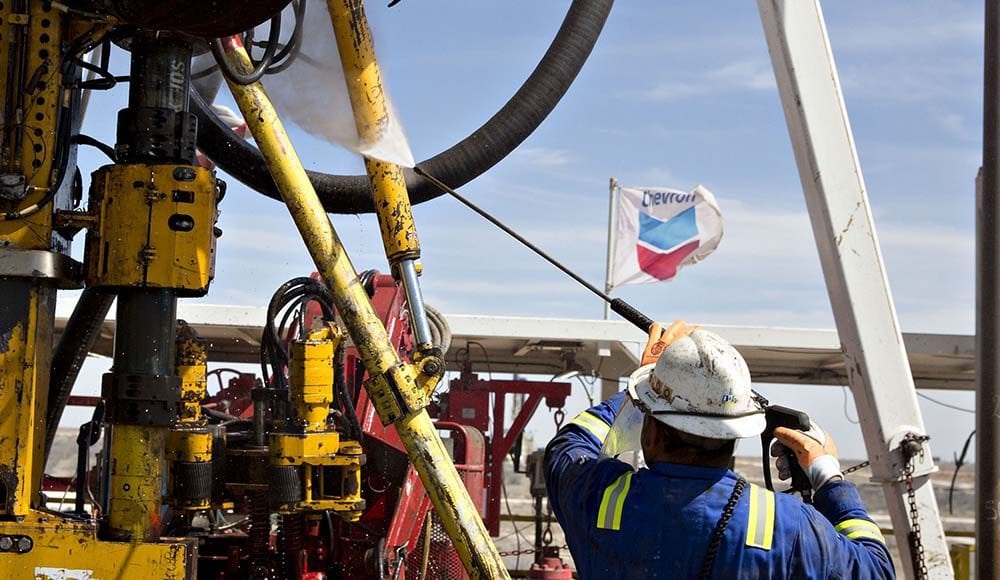 (S&P Global)  The US Treasury Department has extended for three months a sanctions waiver to Chevron and four US oil services companies allowing them to continue work in Venezuela.

Some within the Trump administration had pushed to allow the waiver to expire in order to ramp up pressure on Venezuela’s Maduro regime. The waiver, which was scheduled to expire on January 22, now expires on April 22.

The three-month extension of the waiver was announced by Treasury after midnight Saturday.

The waiver allows Chevron, Halliburton, Schlumberger, Baker Hughes and Weatherford International to continue certain work with PDVSA, outside of US sanctions.

This will be the third three-month extension of that waiver, initially issued in January 2019, when the bulk of US sanctions on Venezuelan oil flows went into effect.

The waiver has been extended based on the argument that the presence of US companies is necessary to prevent the complete collapse of Venezuela’s oil sector, easing an expected recovery once President Nicolas Maduro was forced out of power.

In a recent note, analysts with ClearView Energy Partners wrote that Maduro’s persistent hold on power and his latest efforts to take over the National Assembly weaken the argument for allowing the waiver to stay in place. And, with a US presidential race approaching, the Trump administration may be “increasingly wary of the appearance of going soft on Maduro by offering sanctions leniency,” these analysts said.

Some analysts claimed that Venezuela’s oil output, which averaged 720,000 b/d in December, according to the latest S&P Global Platts OPEC survey, could plunge below 300,000 b/d if the waiver was allowed to expire. Others had argued that if Chevron and other US companies were forced out of Venezuela, Russian and Chinese firms would simply take over that work.

“If Chevron is forced to leave Venezuela, non-US companies will fill the void and oil production will continue,” Ray Fohr, a Chevron spokesman, told S&P Global Platts earlier this month.