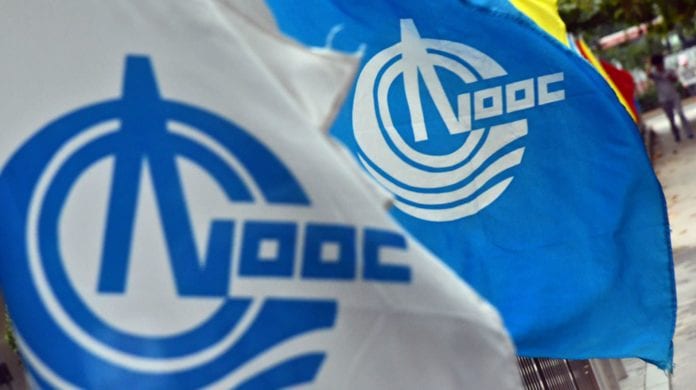 CNOOC Ltd, the listed arm of China’s largest offshore oil and gas producer, on Thursday reported a 27.9% jump in capital spending in the third quarter amid Beijing’s push to boost oil and gas exploration and production.

Reuters reported that capital expenditure at CNOOC reached 19.53 billion yuan ($2.76 billion) during July-September, up from 15.27 billion yuan in the same period last year, according to a company statement filed to the Hong Kong Stock Exchange.

The company’s third-quarter oil and gas sales, however, managed to tick up 0.8% to 48.34 billion yuan as higher production was offset by a drop in energy prices.

CNOOC said it has drilled 19 appraisal wells, among which, Kenli 6-1 in Bohai Bay area is expected to be a mid-sized oil and gas structure.

Meanwhile, production at three of its six new projects that are scheduled to be launched this year is underway. The remainder oilfields – Bozhong 34-9, Caofeidian 11-1/11-6 and Wenchang 13-2, are undergoing offshore commissioning.

In September, CNOOC said it expects its major deepwater gas field Lingshui 17-2 in the South China Sea to start its first gas production at the end of 2021, and plans to expand development at its existing fields such as Dongfang, Yuedong and Yacheng.

The company’s average-realised oil prices were $60.89 per barrel, down 14.9% from last year. Natural gas sales prices fell 8.8% to $5.7 per thousand cubic feet in the third quarter.

CNOOC has a 25% stake in the prolific Stabroek Block offshore Guyana where ExxonMobil is operator with 45% interest and Hess holds 30%.

Outside of China CNOOC only found oil in Guyana during 2018