OilNOWLatest News and Information from the Oil and Gas sector in Guyana
More
FeaturedNews
Updated: July 10, 2021 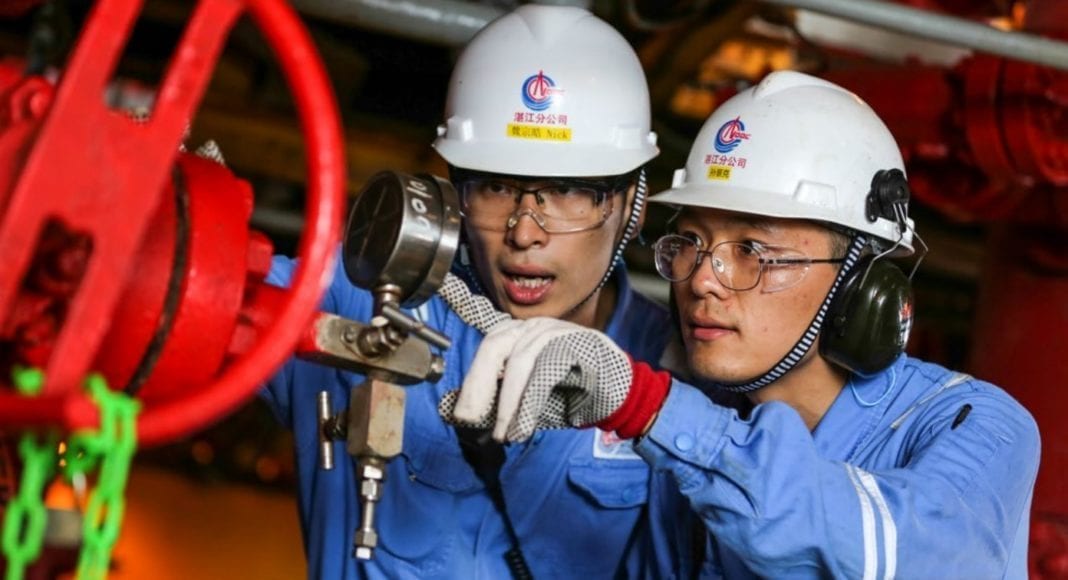 In a statement, CNOOC said it had successfully installed the project’s “topside” module on June 23 as it seeks to boost flagging output from the field, which is generally the largest source for the Forties crude blend, a major component of the Platts Dated Brent benchmark.

Phase II had been due on stream in the fourth quarter 2020 but was delayed partly to align work with a shutdown of the Forties pipeline for refurbishment, itself postponed from 2020 to June 2021 due to the pandemic. Buzzard itself was shut down for six weeks starting mid-May.

“First production… is planned for Q4 2021. Subsea bundle installation, as well as topside and subsea hook-up and commissioning are some of the key scopes to be delivered ahead of first oil.”

Buzzard production is closely watched because crude from the field has an impact on the quality of Forties blend, being heavier and more sulfurous than other components.

In production since 2007, Buzzard output has steadily declined since around 2014, averaging around 92,000 b/d in 2020, although that was probably higher than expected because of maintenance being postponed.

Production averaged 64,000 b/d over the first five months of 2021, according to one of the field partners, Harbour Energy.

Phase II entails adding a new subsea production manifold tied to the existing complex and targets parts of the reservoir not previously addressed.

Industry sources have suggested the project will stabilize rather than dramatically increase production, casting doubt on earlier projections that output could reach as high as 135,000 b/d.

In December 2020 one of the field partners, Chrysaor, which subsequently became Harbour Energy, said Phase II drilling results had been “towards the lower end of expectations.” It forecast the Phase II startup to take place in December 2021.

In Guyana, CNOOC has a 25% stake in the Stabroek Block where over 9 billion barrels of oil equivalent resources have been found since 2015.