OilNOWLatest News and Information from the Oil and Gas sector in Guyana
More
FeaturedNews
Updated: January 10, 2022

CNOOC’s Bohai is now the largest oil field in China 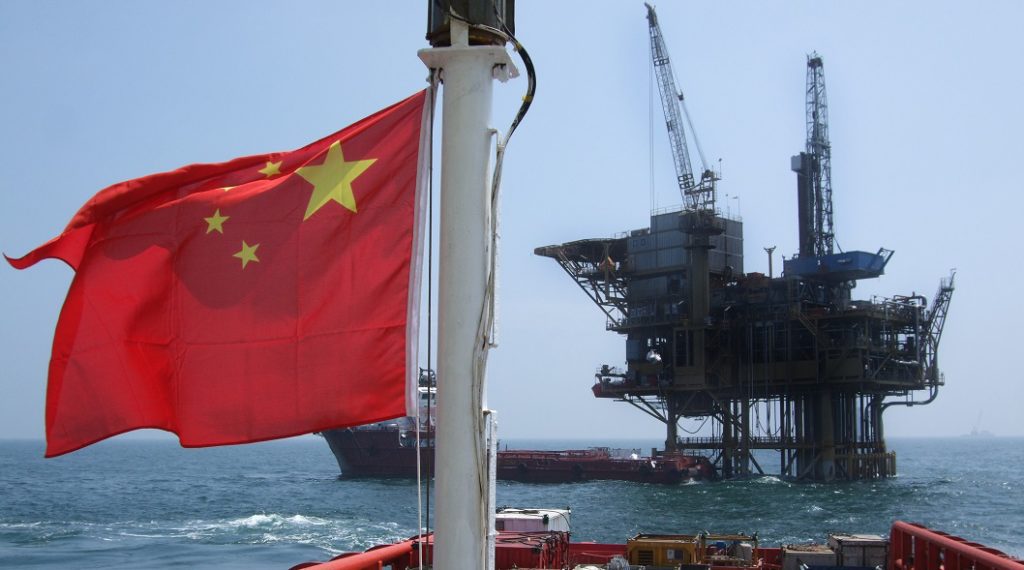 CNOOC Ltd, the listed vehicle of China National Offshore Oil Company, produced 48.64 million tonnes of crude oil last year, up by 3.23 million tonnes, which accounted for up 80% of the national increment in crude oil production.

But CNOOC has in the past two decades sharpened its exploration and development know-how, such as shortening the average drilling time to under 10 days from 57 days and has made several major discoveries like Kenli 10-2 and Bozhong 19-6 fields.

In response to Beijing’s call to boost energy supply security, national producers – CNOOC, PetroChina and Sinopec – have in the past several years accelerated drilling more challenging terrains at home, including shale oil, to make up for depleting mature fields like Daqing.

China, the world’s second-largest oil consumer which imports three quarters its oil needs, eked out a 2.5% increase in domestic crude output in the first 11 months of 2021 over a year earlier, official data showed.