OilNOWLatest News and Information from the Oil and Gas sector in Guyana
More
FeaturedNews
Updated: November 23, 2022

COP 27: New climate fund to be established for vulnerable states 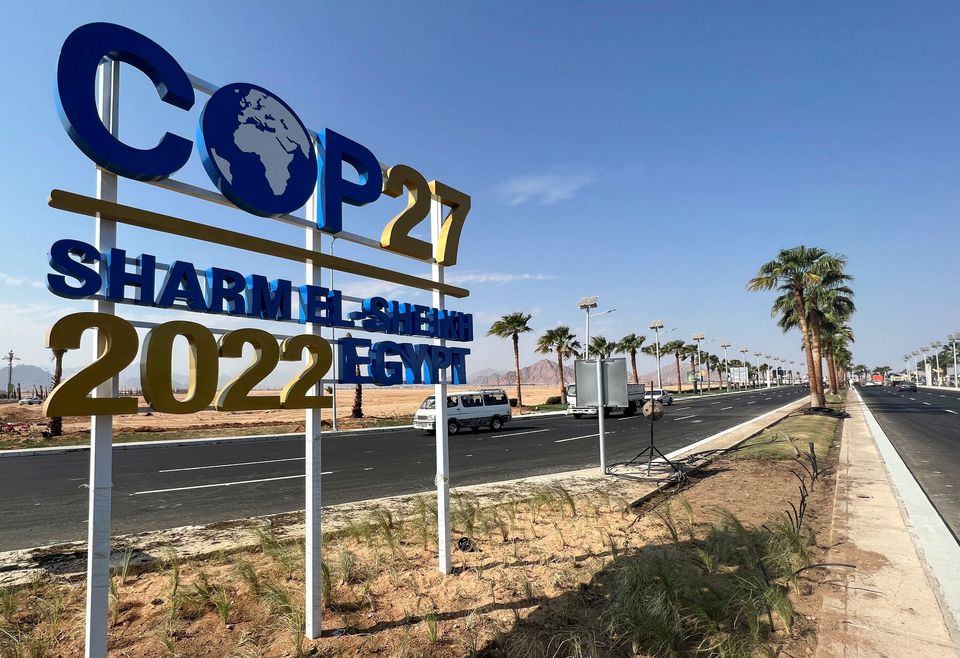 The 27th Conference of Parties, better known as COP27, ended in Sharm el-Sheikh, Egypt over the weekend with a matter of critical importance to Guyana being decided upon – a climate fund for countries grappling with climate-related disasters.

A breakthrough agreement on “loss and damage” funding was reached after hours of negotiation on Saturday. In a release from the United Nations Framework Convention on Climate Change (UNFCCC), UN Climate Change Executive Secretary Simon Stiell described it as a welcome and progressive outcome.

“We have determined a way forward on a decades-long conversation on funding for loss and damage – deliberating over how we address the impacts on communities whose lives and livelihoods have been ruined by the very worst impacts of climate change,” he said.

According to the particulars of the decision, the dedicated fund will assist developing countries to respond to the damage caused by climate change. A transitional committee will be established to recommend how the new funding arrangements will be operationalised at next year’s COP28.

“The first meeting of the transitional committee is expected to take place before the end of March 2023,” the UNFCCC also related.

Meanwhile, there were new pledges of more than US$230 million, for the adaptation fund that has been in place since 2010 and has provided monies to almost 100 countries.

At a recent joint press conference with British High Commissioner to Guyana, Jane Miller, President Ali had noted that COP27 will have to address what criteria are applied to small island developing states so that they can have easier access to financing facilities.

Ali had also noted that this issue is even more pronounced because of the debt crisis that has gripped Caribbean nations still recovering from the COVID-19 pandemic.