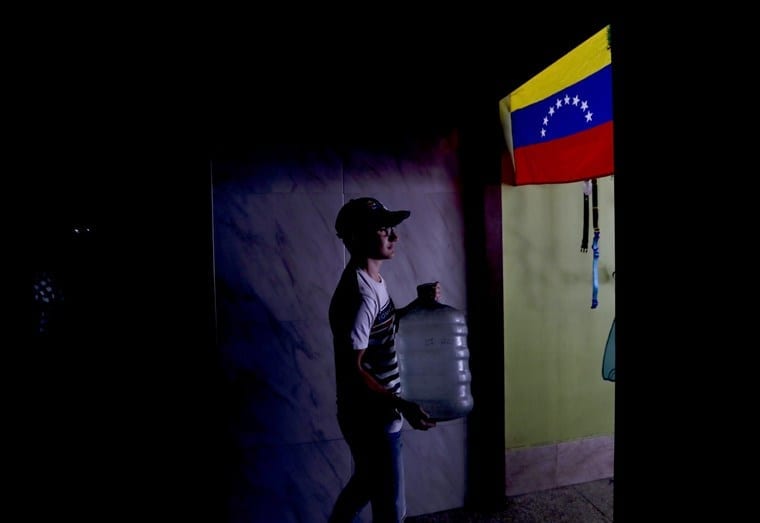 The South American country of Venezuela, which holds the world’s largest oil reserves, is low on energy, with widespread blackouts and new plans to ration electricity.

Venezuelan President Nicolás Maduro announced on Sunday that his country will ration electricity, a major blow to millions of his citizens who are already struggling with a month-long, nationwide blackout that has made it much harder to live.

During a televised address Maduro said that the rationing — where power will be shut off deliberately — would last for 30 days. Because of this, the government added that the workday will end now at 2 pm, and that schools will remain closed, Vox said in an April 1 report.

“We’re confronting monsters who want to destroy Venezuela,” Maduro said, signaling that the problem is one of “sabotage.”

Venezuela is currently under heavy American sanctions, mainly in an effort to remove Maduro from power so that Juan Guaidó, the US-backed opposition leader whom more than 50 countries recognize as the country’s legitimate interim president, can take over. Those penalties have reduced Venezuela’s oil exports by 43 percent between January and March, greatly impacting the resources Maduro can use to fix the electricity crisis.

But the main issue, Vox reports, is that Maduro’s mismanagement led to an immense economic and humanitarian crisis that has devastated Venezuela and made it harder to fix the grid. In fact, to escape Maduro’s rule, millions of people — including about 25,000 employees in the electricity sector — have already fled the country.

The real worry, then, is that the blackout will only make this terrible situation even worse.

Guyana should seek broader alliance with US military to ward off...