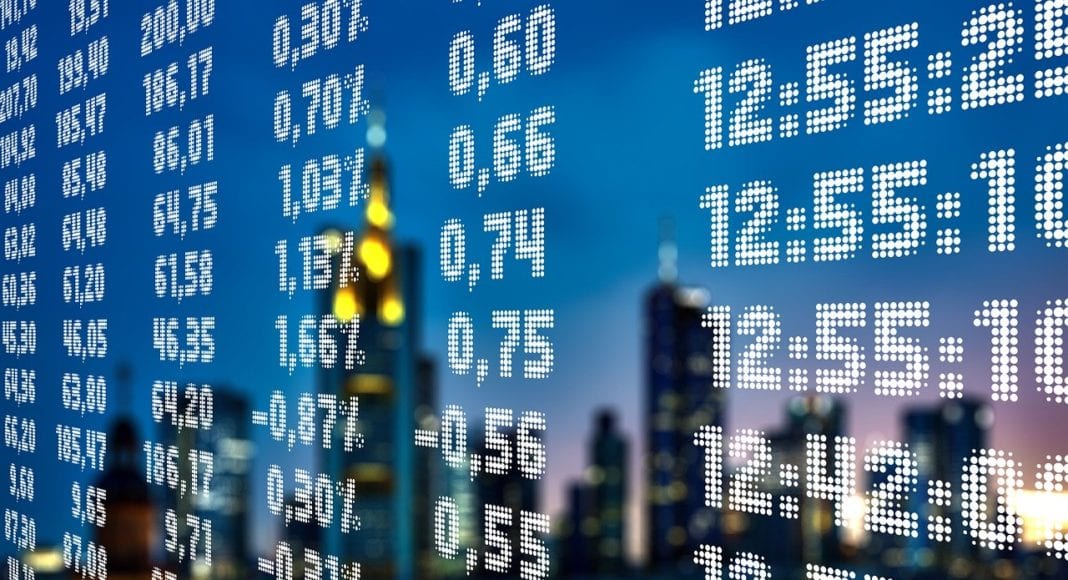 On January 26, one of the most influential credit rating agencies in the world, Standard & Poor’s (S&P), said it was considering downgrading the rating of 13 major oil and gas producers, including ExxonMobil, Shell and Total. S&P said that these firms were struggling with the global energy transition, commodity price volatility and future profitability. The agency specifically noted that the growth in renewables will lead to oil market declines.

Most of these oil firms, some of which have already had their credit outlooks downgraded to negative by Moody’s, have announced major policy changes to achieve carbon neutrality by 2050. French major, Total, aims to have 100 GW of renewable energy by 2030, while British Petroleum (BP) wants to expand its renewable capacity 20-fold by the end of the decade. Shell, another European oil powerhouse, is taking a slightly different approach. Excluding offshore wind, where Shell has already developed an expertise, the company has decided to focus on its hydrogen and biofuel businesses instead of growing its renewable energy portfolio. The Anglo-Dutch company sees the renewable energy space as highly competitive, with low returns, and rather focus on other more profitable low-carbon technologies. It will also continue to grow its power trading business, where it is already a world-leader.

In the United States, facing investor pressure, ExxonMobil recently announced that it is preparing to make changes to its board while simultaneously reducing its carbon footprint.  In December 2020, it revealed a five-year plan to reduce overall emissions intensity by 15%–20% and halve their methane emission intensity. Focusing on strategic core assets, such as the high-quality crude found in Brazil and Guyana, is part of that strategy. Producing and utilizing more natural gas, to complement the still-volatile nature of renewables, should also be part of this new approach.

When compared to a coal plant, a new natural gas plant emits 50% to 60% less carbon dioxide. It also tends to be much cheaper, especially when the gas does not need to be imported. Since natural gas provides firm power for electric grids, it is often labeled as a “transition fuel” that will help support the intermittency of renewables. In fact, the U.S. annual outlook report by the Energy Information Administration shows that natural gas consumption will increase 15% by 2050, while coal will decline by 27%.

Although the sector’s tendency is to develop more energy storage solutions for moments when the sun doesn’t shine, or the wind doesn’t blow, it currently doesn’t have the proper infrastructure and framework in place for that to happen at a mass scale. Until then, it is important to have a cleaner energy source that can be easily flipped on and off when needed.

One such project that presents this opportunity is Exxon’s natural gas-to-shore project in Guyana. In a recent roundtable held by LatinFinance on Guyana’s financial future, the Senior Minister of Finance, Ashni Singh, said that the Ali Administration will use the project to reduce energy costs for the people. Guyana’s current electric system is unstable and largely dependent on heavy fuel oil, raising electricity tariffs and hurting the competitiveness of its industries. The successful implementation of this gas project will help the government fulfill its plan of halving energy costs.

Local analyst, Mr. Joel Bhagwandin, also announced this week that the $400 million project is financially viable. ExxonMobil will provide 50mmscf per day of associated natural gas, which is a byproduct of extracting crude oil, leading to 200-250 MW of energy. The lower energy costs will drive commercial and industrial economic activity, in addition to substantially reducing the U$500 million spent annually to import fuel. The gas can also produce ammonia and fertilizers such as Urea, growing Guyana’s petrochemical sector. It is fundamental, however, for the government to implement the proper regulatory and financial frameworks to prevent corruption, political cronyism and environmental lapses.

The Guyanese government also believes that the gas to power project will allow them to decarbonize their own generation mix. By switching from heavy fuel oil to natural gas, while simultaneously adding renewables to the grid, the PPP administration will “clean” its energy sources. This is similar to what is happening in China, who has vowed to be carbon neutral by 2060 despite being responsible for 28% of the global CO2 emissions in 2020.  Transitioning from coal to gas is part of their plan. This shift should be modeled, to an extent, by oil majors seeking to reduce their carbon emissions and diversify their asset base.

Although this specific project will be funded by the Guyanese government, in certain instances the financing will come from the oil majors. Instead of punishing them for volatile crude prices, credit agencies should be rewarding these companies for their efforts to decarbonize their operations. Providing majors with continuous access to cheap credit will allow the companies to invest more in low-carbon technologies. If their ratings are downgraded, they will have to pay more to access money, forcing them to abandon riskier climate-friendly ventures. This is the time to push the market leaders in the right direction by incentivizing greener development and asset prioritization. Guyana’s gas-to-shore project is a good place for Exxon to start. 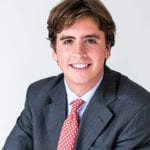 Prior to joining AMI, Arthur was an Account Manager for DCI Group, a leading public affairs firm in Washington D.C.

He has a B.A. in political science from the University of Notre Dame and is fluent in Spanish and Portuguese.