OilNOWLatest News and Information from the Oil and Gas sector in Guyana
More
ExplorationFeaturedNews
Updated: December 26, 2021 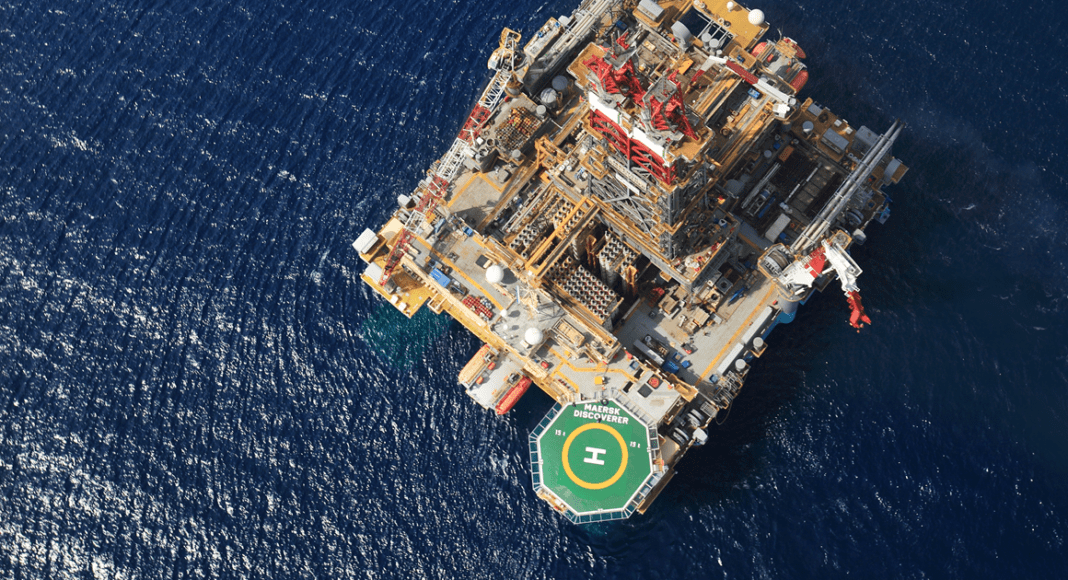 Guyana’s Maritime Administration Department said in a notice dated December 24 that CGX Energy is moving forward with demobilization of exploration drilling operations at the Corentyne Block where it is hoping to hit pay at the Kawa-1 prospect.

CGX and joint venture partner Frontera Energy Corporation said just over a week ago that the drill campaign is taking longer than originally forecast and costs are therefore projected to increase. It was originally reported to cost approximately US$80M. But the current cost estimate of the Kawa-1 well is now pegged at approximately US$115-$125 million.

The partners said they will provide an update on the exact costs and will issue full exploration results of the Kawa-1 well once total depth has been reached and results have been analyzed. The partners also said that approximately 90% of the planned footage has been drilled and the initial results suggest an active hydrocarbon system is present at the Kawa-1 location.

The Maersk Discoverer began drilling the Kawa-1 well in August. The well is expected to be drilled to a total depth of approximately 6,500 meters in a water depth of around 370 meters.