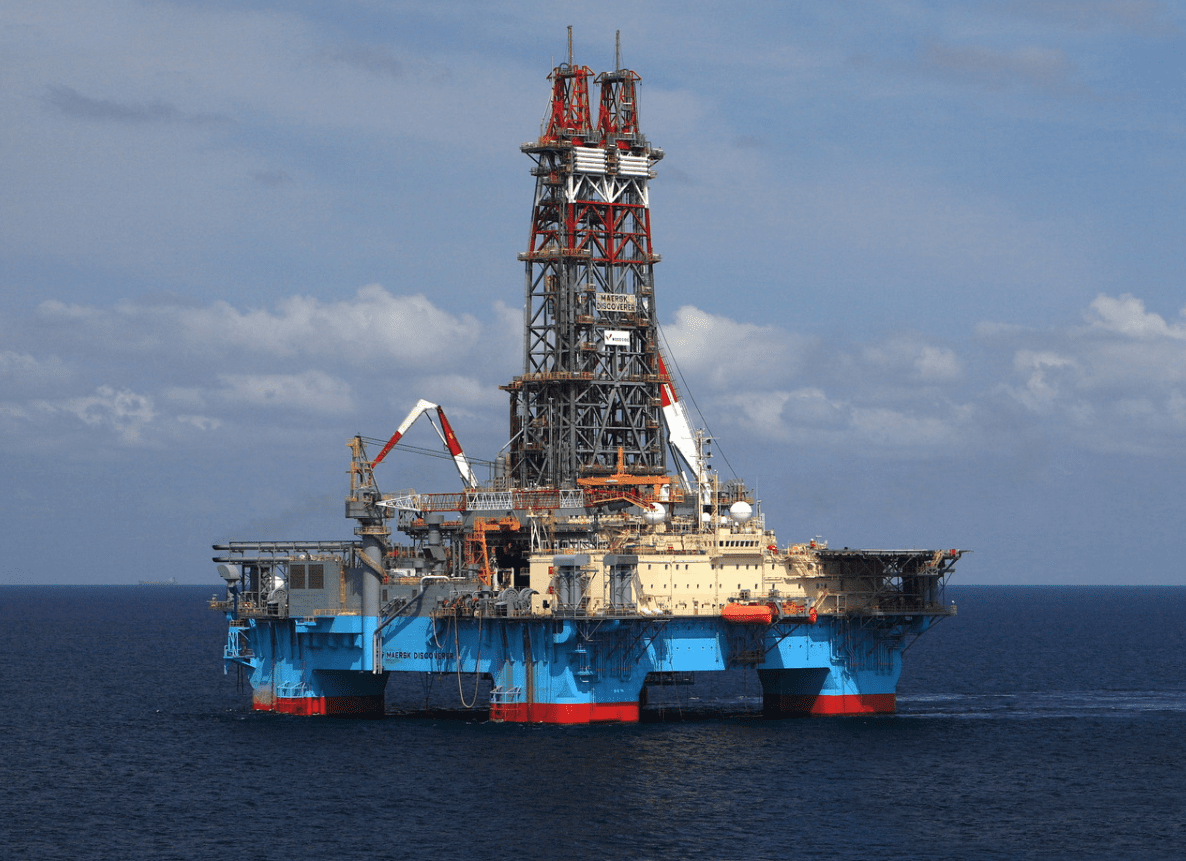 The sixth-generation semi-submersible drilling rig Maersk Discoverer is currently in Guyana waters for a drill campaign at the Kawa-1 well site on the Corentyne block. The well site is situated approximately 90 nautical miles (167 kilometers) off the country’s coast and covers an area of 4.7 square nautical miles (16.25 square kilometres).

CGX Energy confirmed on Monday that it had spudded the prospect on Sunday.

“Today is an important day for CGX and Frontera as we continue to make substantial progress in realizing the value of our investments in Guyana,” said Gabriel de Alba, Co-Chair of CGX’s Board of Directors and Chairman of Frontera’s Board of Directors. “The Joint Venture has spud the Kawa-1 well, which we believe is one of the most exciting exploration wells in the world.”

de Alba said the Joint Venture has also exercised its option to drill a second well offshore Guyana under similar terms and conditions.

“I am pleased with this major operational milestone for CGX and Frontera and appreciate the ongoing support of the Guyanese government, our employees, and our other various partners as we work together to maximize benefits for all of our stakeholders,” de Alba said.

CGX Energy said the Kawa-1 well is expected to de-risk multiple other prospects on the block which also have stacked reservoirs and similar structural geometries. Proximity of the Corentyne block to the Cretaceous Berbice Canyon sediment source is interpreted to have concentrated sandstone reservoirs in the North Corentyne area. Channelized, stacked internal fan geometries evident on 3D seismic are indicative of thick, stacked, coarser-grained sand reservoirs.

The primary target of the Kawa-1 well is a light oil, large Santonian slope fan complex with an overlying Campanian fan in a combination structural and stratigraphic trap. Trapping of hydrocarbons within Campanian to Santonian aged sandstone reservoirs is expected to be provided by a pinch-out of the reservoir section up-dip.

CGX Energy said earlier this month the Kawa-1 well will also penetrate secondary objectives in a shallower Campanian sand and a deeper Santonian sand which the joint venture believes has additional hydrocarbon potential.

The estimated cost to drill and evaluate the Kawa-1 well is pegged between approximately US$80-$85 million. CGX Energy expects the well will take approximately 85 days to reach total depth.

OilNOW had reported that the company was granted a one-year extension by the Guyana government last November, on its schedule to conduct drilling operations on the Corentyne block.

Kawa-1 is the first of two wells CGX Energy is expected to spud this year. The second well – Makarapan-1 – is located on the Demerara block and is expected to be drilled to a total depth of approximately 3,500m in water depth of around 1,000m. The primary target is an Aptian age, sandstone reservoir.