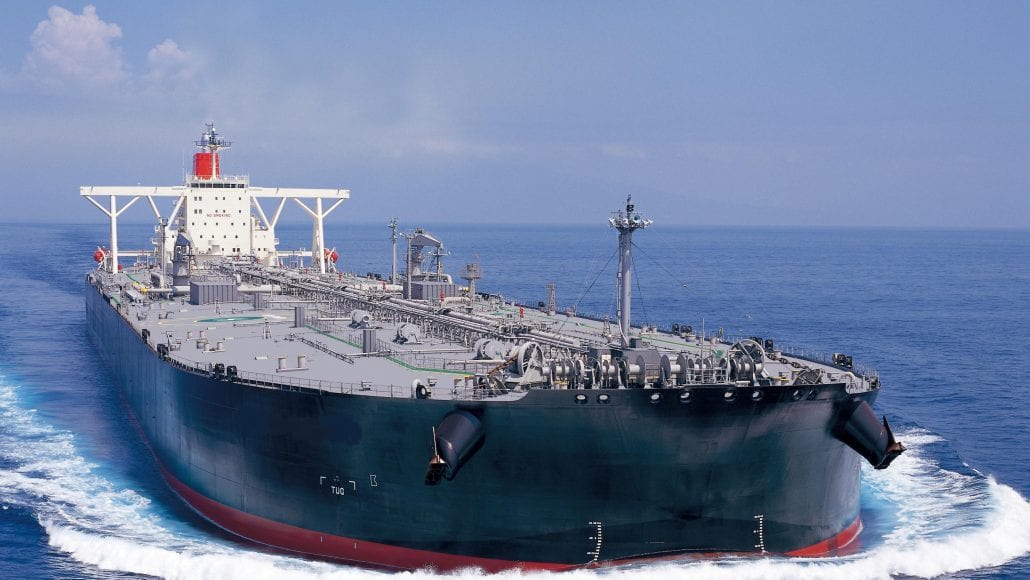 “Risk assets appear to have caught a strong bid this morning after last week’s hammering and that’s lifting crude, too,” said Vandana Hari of Vanda Insights.

“Sentiment in the financial markets is tentatively turning upbeat on expectations that the US Fed may be willing to defer its tapering of asset purchases in view of the delta wave slowing economic growth,” she added.

Both oil benchmarks last week posted their steepest declines since October last year as growing clusters of delta variant outbreaks globally and a strengthening US dollar threw off a recovery in global oil demand. Both benchmarks settled lower on the week by 7.66%-8.94%.

Nonetheless, some bright spots appeared amid the fresh wave of pandemic outbreaks worldwide.

Daily case numbers in China have fallen to single-digit figures in recent days in a sign that the government has brought the outbreak under control. The country most recently reported only four locally transmitted cases as of Aug. 21, according to the National Health Commission, down from 108 cases Aug. 10.

Cases in the US meanwhile have continued to climb, with the US Centers for Disease Control and Prevention reporting 157,450 cases Aug. 20 and a seven-day moving average of 137,188.

However, analysts at ANZ Research noted that ongoing vaccination drives in Europe and the US have limited the scale of restrictions in both regions despite rising caseloads.

“This has seen demand remain robust as mobility continues to improve. Overall, this should keep the market tight,” the analysts said in a note.

Investors will be watching the Jackson Hole Symposium set to start Aug. 26 for cues on the US Federal Reserve’s pace of tapering its massive bond buying program, which in turn will influence the strength of the dollar.

The OPEC+ alliance is also set to hold its own meeting Sept. 1 to review policy, with some market sources expecting the group to hold off on easing supply in the wake of the recent resurgence in COVID-19.

“OPEC+’s decision on its own tapering next week will likely be influenced by how strong and sustainable any crude price recovery looks this week. Given crude’s tailspin since the start of August, I would imagine Saudi Arabia would be poised to steer the alliance in the direction of trimming or even temporarily suspending the planned supply boost,” Vandana said.