OilNOWLatest News and Information from the Oil and Gas sector in Guyana
More
ExplorationFeaturedNews
Updated: May 18, 2021 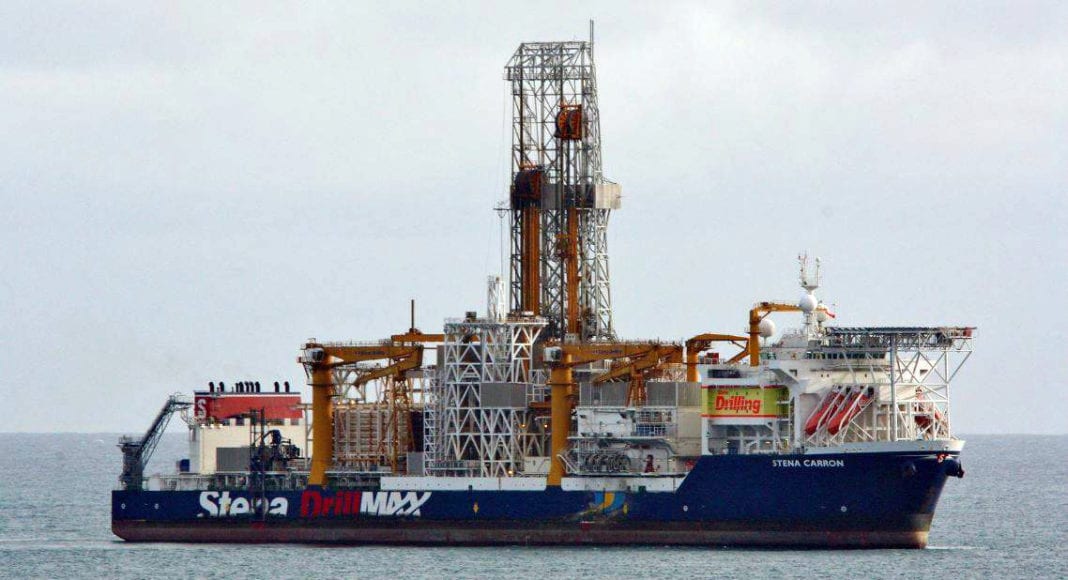 Exploration drilling in the Canje Block offshore Guyana will be key to determining if the upper-cretaceous play can be extended in a basin where over 9 billion barrels of oil equivalent have been found in the adjacent Stabroek Block since 2015.

The Stena Carron initiated drilling operations at the Jabillo-1 well site at the Canje Block on March 14 as part of a three-well campaign planned this year on the acreage, operated by U.S. oil major, ExxonMobil.  Drilling at Jabillo-1 was then paused, to resume this month, following the drilling of the Koebi-1 at the Stabroek Block. Exxon had embarked on a back-to-back exploration campaign in March, spudding both the Jabillo-1 and Koebi-1 prospects.

This followed the Bulletwood-1 well which encountered quality reservoirs but non-commercial hydrocarbons. The well was safely drilled in 2,846 meters (9,337 ft) of water by the Stena Carron drillship to its planned target depth of 6,690 meters (21,949 ft).

The Urau and Redtail wells represented two more upper-cretaceous discoveries at Stabroek last year, but according to Westwood Global Energy Group, more significantly for the basin, Apache and Total eventually managed to extend the upper-cretaceous play into Suriname.

“So, this started with the Maka Central discovery and was followed by Kwaskwasi and Sapakara West last year and already another discovery in the basin this year,” said Jamie Collard, Senior Analyst at Westwood, on a recent webinar. “Kwaskwasi was probably the most significant, encountering 278 meters of net oil and volatile oil and gas…which is the greatest net pay reported in the basin.”

Liza and Kwaskwasi are giants in the prolific Guyana-Suriname basin

In Guyana, Exxon attempted to extend the upper-cretaceous play further outboard last year at the deepwater Tanager-1 well on the Kaieteur Block where it encountered heavy oil – estimated at 20 API – in a non-commercial discovery. Repsol attempted the opposite, moving inboard into shallower depths at Carapa-1 where it encountered 4 meters of pay in a non-commercial discovery.

“Sticking with the same play in Suriname, Petronas also tried to extend the play as well at Sloanea which we understand to have encountered gas and we’re holding that it’s probably not commercial at the moment,” Collard said.

Sloanea-1 was successfully drilled to a total depth of 4,780 metres encountering several hydrocarbon-bearing sandstone packages in the Campanian section.

Collard said Exxon’s foray at Canje this year “is going to be the key license to see if the upper-cretaceous play can be extended…there’s definitely some interesting more attempts to extend the play both inboard and outboard.”

Jabillo-1 is the second of three wells being targeted at Canje this year. “…It is an estimated 1 billion barrels exploration opportunity,” Westmount Energy Ltd. said in a recent update. The company has an indirect interest in the Canje block via a 7.7% shareholding in JHI Associates which in turn owns a 17.5% stake in the exploration project.

Canje is positioned adjacent to Stabroek and it is host to what has been described as a lookalike of the Liza field – the largest and most advanced discovery within the Stabroek Block.