OilNOWLatest News and Information from the Oil and Gas sector in Guyana
More
FeaturedNews
Updated: May 24, 2021 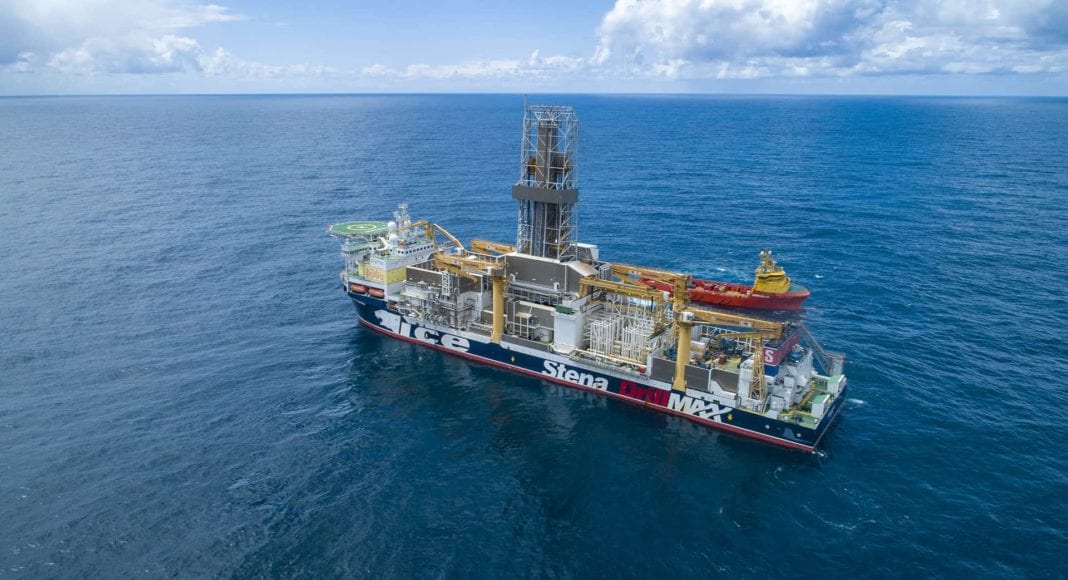 A key drilling objective for Hess corporation in 2021 in Guyana’s offshore Stabroek Block is probing deeper geologic intervals where its partnership has now made four well penetrations, the company’s top executives said on April 28.

Uaru-2, the most recent Guyana well completed by the consortium led by ExxonMobil and including China’s CNOOC, identified new reservoirs in the deeper Santonian interval below the original Uaru-1 find, made in January 2020.

Uaru-2 was announced as a discovery April 27, technically the partnership’s 19th in Guyana although they did not specifically call it the 19th since Hess President and Chief Operating Officer Greg Hill said it was “not as significant as the other 18. The Uaru-2 well successfully appraised [Uaru-1] and also made an incremental discovery in deeper intervals,” Hill said during a company earnings conference call.

Uaru-2 found about 120 feet of high-quality, oil-bearing sandstone reservoir. It was drilled 6.8 miles from the discovery well, implying a “potentially large areal extent” of the reservoir, Hill said.

The ExxonMobil-led group’s first discovery was the Liza field in May 2015. Liza Phase 1 began production in December 2019; Liza Phase 2 is in development, targeted for startup in early 2022; Payara, the third development, is slated for first oil in 2024.

The partners are also performing front-end engineering and design on Yellowtail, the fourth development, which has a projected 2025 start date.