OilNOWLatest News and Information from the Oil and Gas sector in Guyana
More
FeaturedNews
Updated: May 10, 2021 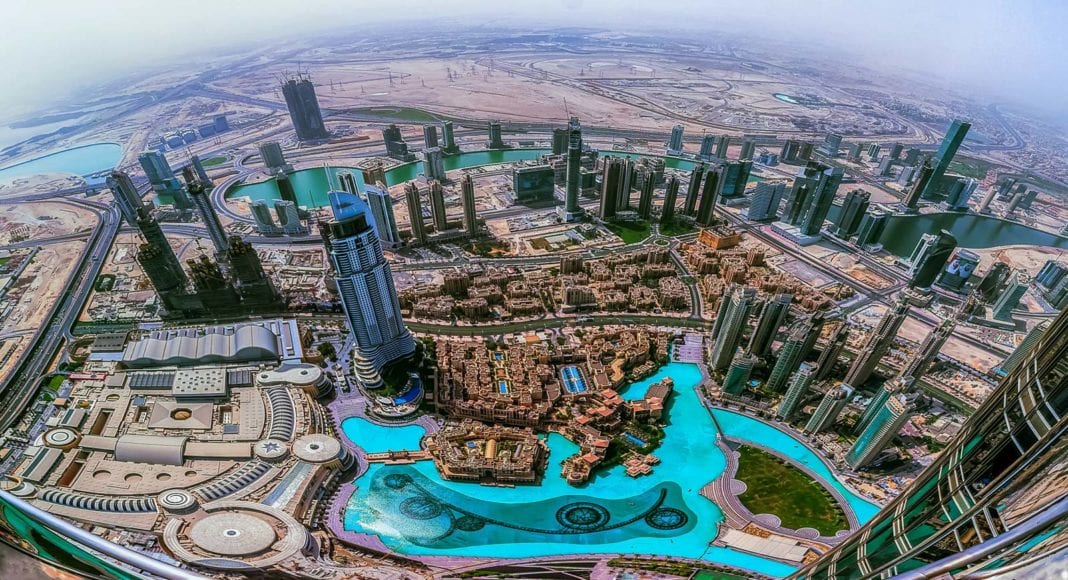 (Reuters) Dubai’s non-oil private sector recorded its biggest expansion in one and a half years in April, a survey showed on Monday, a sign that the emirate’s economy is closing in on its pre-COVID-19 growth trajectory.

The seasonally adjusted IHS Markit Dubai Purchasing Managers’ Index (PMI) rose to 53.5 in April from 51.0 in March, well above the 50 mark that separates expansion from contraction and the highest reading since November 2019.

“The recovery in the Dubai non-oil economy sped up in April, as output and new order growth returned to pre-COVID trends and business confidence strengthened to the highest in over a year,” said David Owen, economist at IHS Markit.

Dubai’s economy, which is heavily reliant on sectors such as transportation, tourism and retail shopping, has been hit hard by the COVID-19 pandemic, with S&P Global Ratings estimating a 10.8% contraction last year.

But travel and tourism have rebounded, partly thanks to an immunisation campaign in the United Arab Emirates, of which Dubai is part, that has vaccinated about 70% of the eligible population.

“Travel and Tourism firms recorded the most notable bounce in performance, amid increasing hopes of a rise in tourism activity later in the year, boosted by the rapid vaccine roll-out,” said Owen.

The employment sub-index also rose, although marginally, to 50.6 in April from 49.7 in March, according to the survey.

Business expectations improved markedly, to their highest since March 2020, on optimism that the coronavirus crisis will recede over the next year.