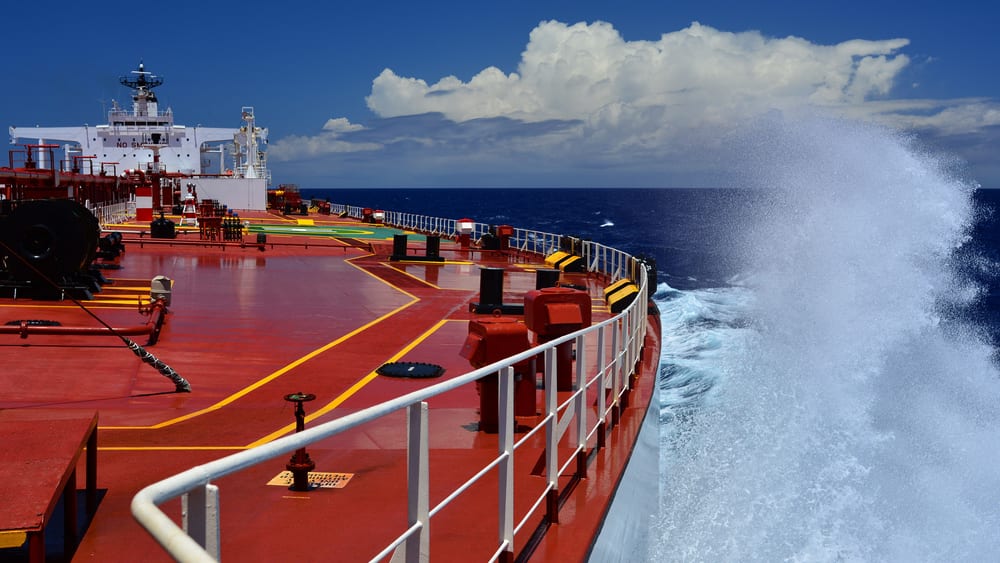 The sanctions on Venezuela, issued in a series of six Executive Orders, effectively blocked all commercial transactions and property pertaining to the government of Venezuela. This suspended roughly 500,000 b/d of Venezuelan crude exports to US Gulf Coast refineries and shut down US exports of diluents to lighten Venezuela’s extra heavy crude oil production in the Orinoco Belt, significantly impacting tanker flows in the Caribbean and the Gulf of Mexico region.

Platts Analytics estimated in its Political Risk Special Report that a lifting of sanctions on Venezuela could potentially release up to 500,000 b/d into the market, equivalent to 1.5 Aframaxes per day. Additional cargoes in the Americas market would be a welcome sign to shipowners, who continue to see record-low freight rates roughly since June 2020. Nevertheless, a skyrocketing rebound in Venezuelan exports is not expected, since Venezuela’s crude production infrastructure is in a considerable state of deterioration. Venezuela’s average crude production in 2020 was 1.84 million b/d lower than the average in 2015.

Considering bipartisan opposition to Maduro’s regime, however, Platts Analytics regarded a full lifting of sanctions unlikely, forecasting only an additional 200,000 b/d increase out of Venezuela by December 2021 following an easing of sanctions.

In 2020, a year after the issuance of Executive Order No. 13857, which expanded all previous sanctions on Venezuela, only 1% out of 145 Aframax shipments making the Caribbean-USGC voyage throughout the year, loaded in Venezuelan ports, whereas in 2018, a year before the order, up to 63% of flows on that route loaded in Venezuela, according to the Platts tradeflow software cFlow.

On the Caribbean-Transatlantic runs, 53% of Aframax shipments loaded in Venezuela in 2018, whereas in 2020, the number was down to 30%.

A similar story has been seen in the Suezmax segment, where Caribbean loadings out of Colombia and Venezuela significantly decreased in 2019 and 2020, as market participants shifted their focus to Guyana as an up-and-coming key load region. There have been eight Suezmaxes reported booked out of Guyana so far in 2021, surpassing the five seen out of Covenas in the same period, according to Platts fixture logs.

Currently approximately four Suezmax-sized cargoes load out of Guyana each month, while straight Covenas-loading voyages tally to approximately two to three a month, according to shipping market participants.

This trend began in 2020, as the Liza Floating Production Storage and Offloading vessel ramped up to a nameplate capacity of 120,000 b/d in December, after being only a year into operation, with charterers such as ExxonMobil, Shell, and CNOOC leading in fixture volumes out of the area. Exxon has stated plans to have at least five FPSOs in place by 2026, with the potential to have as many as 10 in the long term.

Guyana currently is producing 100,000 b/d of light sweet Liza crude, which is loaded onto Suezmax tankers at the FPSO vessel, according to Lenin H. Balza, Energy Economist at Inter-American Development Bank at the January Platts Americas Petroleum and Energy Virtual Conference. “I believe we can see Guyana producing more than 700,000 b/d by 2025. If Guyana continues this trend, it is going to surpass Venezuela […] of course Venezuela has its own problems right now,” he said.

The long-haul spot trade out of the Caribbean has mostly seen interest from Indian charterers, sending crude to West Coast Indian ports from Colombia, while the US Gulf Coast remained the top load region in the Americas for Suezmax cargoes headed to Singapore, China, and South Korea ports. The same is true for the VLCC segment, which saw a 50% drop in Caribbean-loading voyages in 2020 from 2019, and 77.6% from 2018.

Guyana, oil companies must work together – can’t be “us against...

Capacity on the ground, banking system challenges among points raised at...