OilNOWLatest News and Information from the Oil and Gas sector in Guyana
More
FeaturedNews
Updated: August 3, 2022 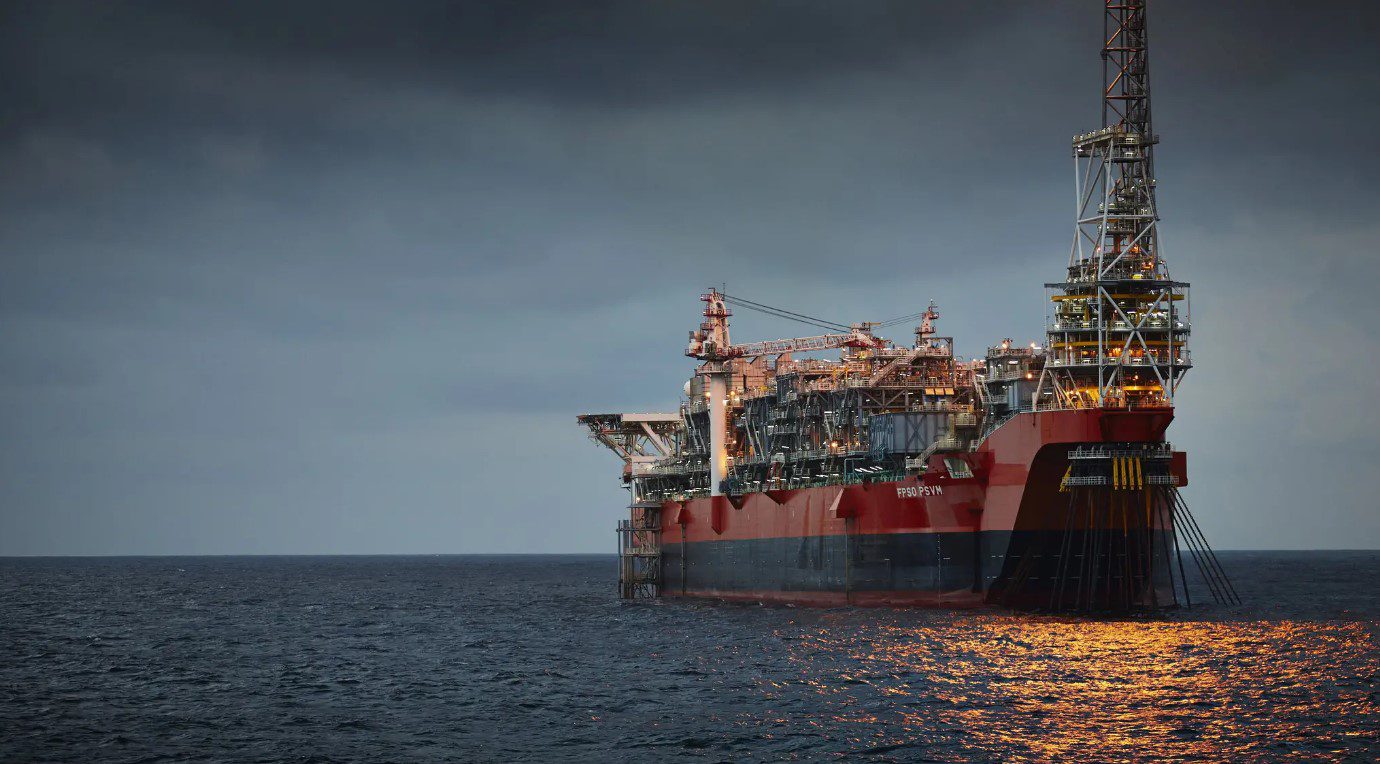 An equally split deal between bp and Eni has led to the creation of Azule Energy – now coined the largest independent equity producer of oil and gas in Angola.

Azule Energy has been in the pipeline for months; bp and Eni had signed a Memorandum of Understanding (MoU) since May 2021. Several preconditions – apart from the regulatory approvals – needed to be met before the joint venture became a reality. This included securing third-party financing of US$2.5 billion in the form of Pre-Export Financing.

Azule also holds stakes in 16 licences – including six exploration blocks – and participation in Angola LNG JV. The company will also take over Eni’s share in Solenova, a solar company jointly held with Sonangol, and Eni’s collaboration in the Luanda Refinery.

According to bp’s Chief Executive Bernard Looney, Azule Energy’s creation is an important step for Angola.

“Combining our Angolan businesses and drawing on both bp’s and Eni’s expertise, it will continue to safely and efficiently develop Angola’s resilient hydrocarbon resources and pursue new opportunities in oil and gas and other energies,” he added.

Azule Energy boasts a pipeline of new projects scheduled to come on stream over the next few years. According to bp, these include the Agogo Full Field and PAJ oil projects in Blocks 15/06 and 31 respectively and a New Gas Consortium (NGC) – the first non-associated gas project in the country – which will support the energy needs of Angola’s growing economy and strengthen its role as a global LNG exporter.

Meanwhile, Eni’s Chief Executive Officer, Claudio Descalzi shared “A new, strong entity is born, which combines our experience, skills and technologies with those of our partner bp, putting them at the service of the development of Angolan energy resources, with a priority commitment to environmental protection and the growth of local economy.”

The main assets now transferred to Azule Energy are:

Both bp and Eni hold an equal 50% share of Azule Energy.