OilNOWLatest News and Information from the Oil and Gas sector in Guyana
More
ExplorationFeatured
Updated: December 4, 2020 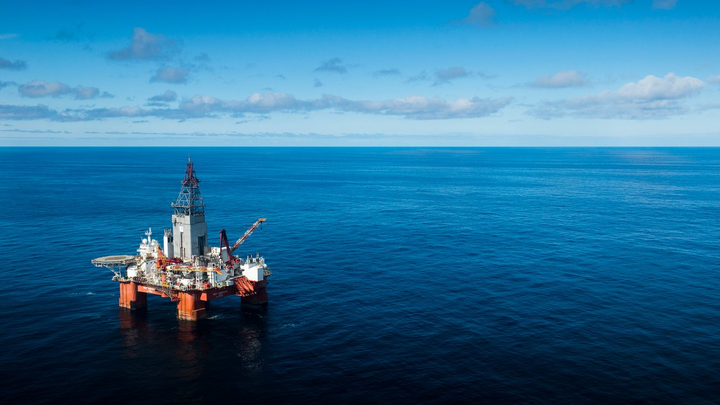 Equinor Energy AS, operator of production licence 960, has come up dry at the wildcat well 7018/5-1 in the Barents Sea. The well was drilled about 100 kilometres southwest of the Snøhvit field, and about 195 kilometres west of Hammerfest.

Weak traces of petroleum were observed in the sandstones in the Stø Formation.

Equinor said the well has been classified as dry.

This is the first exploration well in production licence 960. The licence was awarded in the 24th licensing round in 2018.

Well 7018/5-1 was drilled to a vertical depth of 1099 metres below sea level and it was terminated in the Stø Formation from the Middle Jurassic Age.

Water depth at the site is 307 metres. The well will now be permanently plugged and abandoned.

Well 7018/5-1 was drilled by the West Hercules drilling facility, which will now drill a pilot well on the Askeladden field in production licence 064 in the Barents Sea, where Equinor Energy AS is the operator. 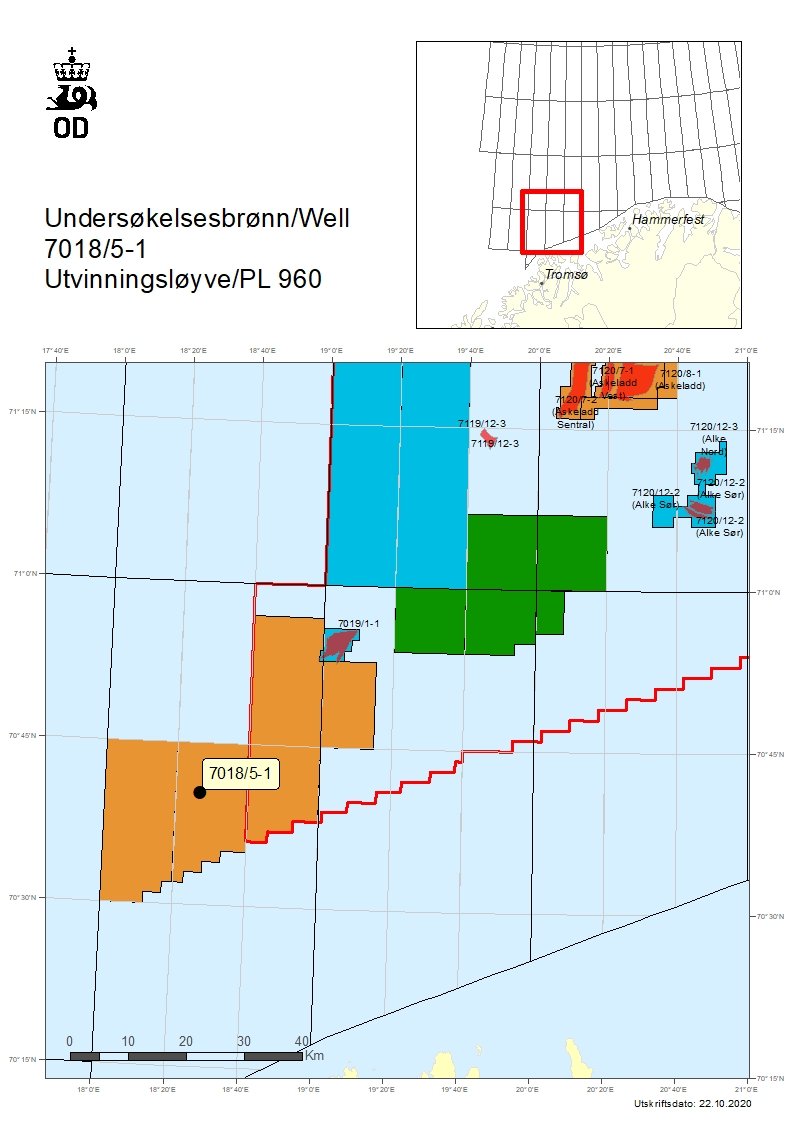