OilNOWLatest News and Information from the Oil and Gas sector in Guyana
More
ExplorationFeaturedNews
Updated: May 1, 2022 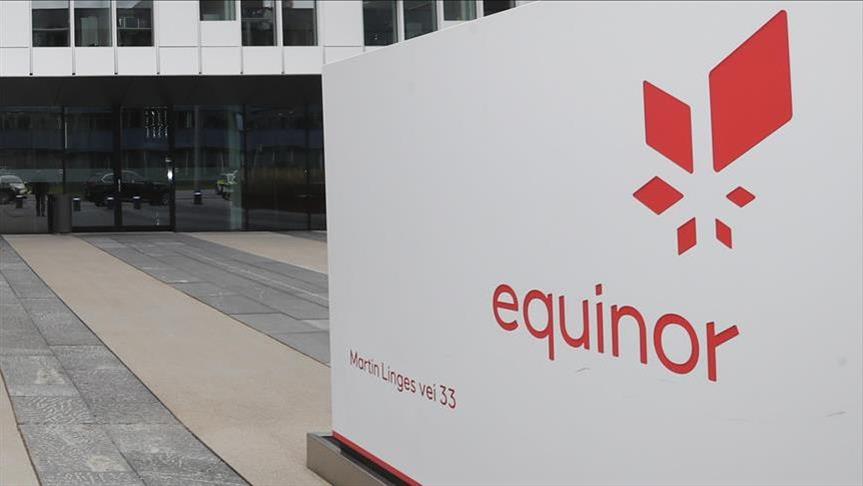 Equinor, the Norwegian state-owned multinational energy company, operates a Block offshore Argentina called CAN-100, which the country hopes later this year will yield a discovery as successful as Namibia’s.

Shell and TotalEnergies had made two breakthrough discoveries at the Graff and Venus wells offshore Namibia earlier this year, which turned the Orange basin into Africa’s newest exploration hotspot.

Notably, the geological play encountered there has been compared to the Guyana-Suriname basin, where ExxonMobil has discovered nearly 11 billion oil-equivalent barrels in the Stabroek Block since 2015.

The target is a wildcat and will be spud later this year.