OilNOWLatest News and Information from the Oil and Gas sector in Guyana
More
FeaturedNewsRegional
Updated: May 25, 2018 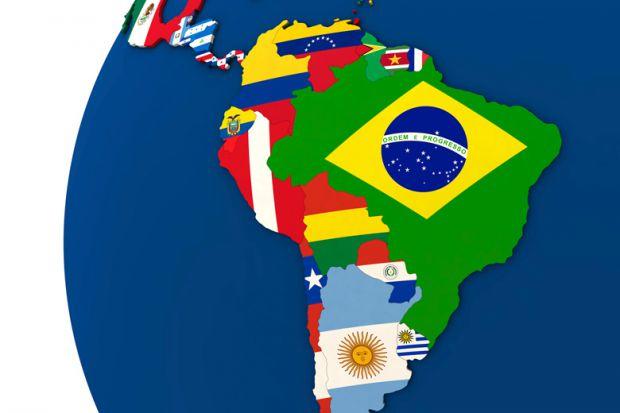 The outlook for the Latin American oil and gas industry is stable, Moody’s Investors Service says in a new report. Over the next 12 to 18 months, favorable economic and regulatory environments will support solid operating results for the major companies in the region, despite dissimilarities among them and the countries in which they operate.

“The stable outlook for the Latin American oil and gas industry reflects expected solid earnings growth over the next year or so,” says Nymia Almeida, a Moody’s Senior Vice President. “EBITDA is set to rise by about 3.0% through late 2019, due mainly to higher oil and gas prices, stable production and capacity utilization, and continued improvements in operating efficiency.”

Capital spending, however, will remain subdued over Moody’s outlook horizon, given companies’ heavy debt burdens. Investment, primarily in select high-margin projects, will support relatively solid operating results and stable production while companies will look to cut production as well as finding and development costs. Aggregate capital spending may rise again later this year, once Brazil’s Petrobas reaches its leverage target, while in Mexico higher E&P spending will be driven mainly by private and foreign companies.

Moody’s view of the oil sector in Brazil remains positive. Higher crude prices and increasing productivity in pre-salt areas support capital investment at state-owned Petrobas, which can continue to reshuffle its E&P assets to increase production, operating efficiency and return on capital. Capital investments will remain steady at around $15 billion both this year and next, as the company maintains its focus on debt reduction.

Meanwhile, the Mexican operating environment will remain stable over for most companies the next 12 to 18 months, though state-owned PEMEX’s future is uncertain given the change in government administration in late 2018. Moody’s also views the oil sectors in Argentina and Colombia as stable, with energy and labor costs constraining capital spending at state-owned YPF in Argentina, and simmering threats from guerrilla groups hindering foreign investment in Colombia as reserve replacement dwindles.

Moody’s has a negative view of the oil sector in Venezuela. Production will continue to decline at state-owned PDVSA, which has only limited ability to generate cash flow or attract external funding, even for oilfield development.