OilNOWLatest News and Information from the Oil and Gas sector in Guyana
More
ExplorationFeaturedNews
Updated: April 26, 2021 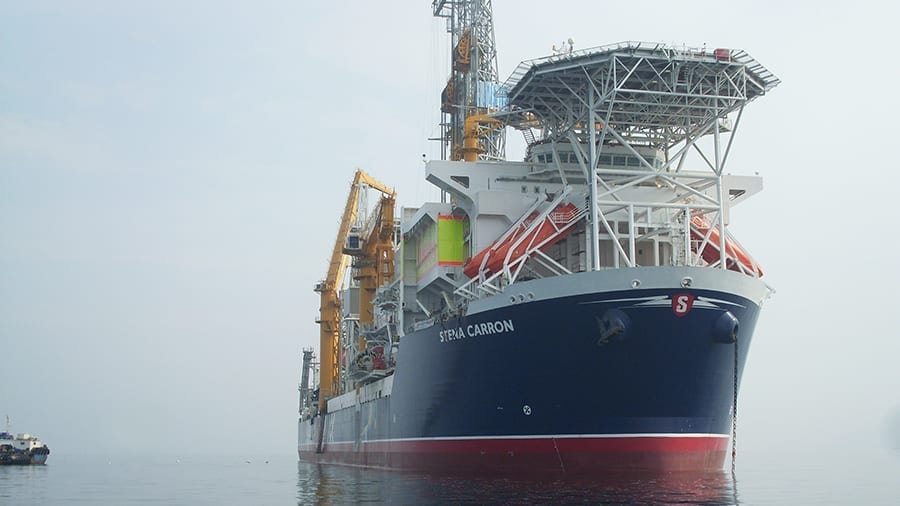 The Stena Carron rig is resuming drilling operations at the Koebi-1 prospect in the prolific Stabroek Block offshore Guyana after an initial operation at the well site in March.

The well is situated approximately 120.6 nautical miles (223.4 kilometers) from the coast and covers an area of 0.29 square nautical miles.

The Stena Carron first spudded the Koebi-1 prospect in March in a back-to-back campaign that also included a foray at the Jabillo-1 well in the Canje block. The vessel then underwent a brief period of maintenance.

Exxon is undertaking an aggressive exploration and appraisal campaign this year in Guyana targeting 12 to 15 wells in a variety of play types. These include lower risk wells near existing discoveries, higher risk step-outs, and several penetrations that will test deeper Lower Campanian and Santonian intervals.