OilNOWLatest News and Information from the Oil and Gas sector in Guyana
More
ExplorationFeaturedNews
Updated: November 22, 2022 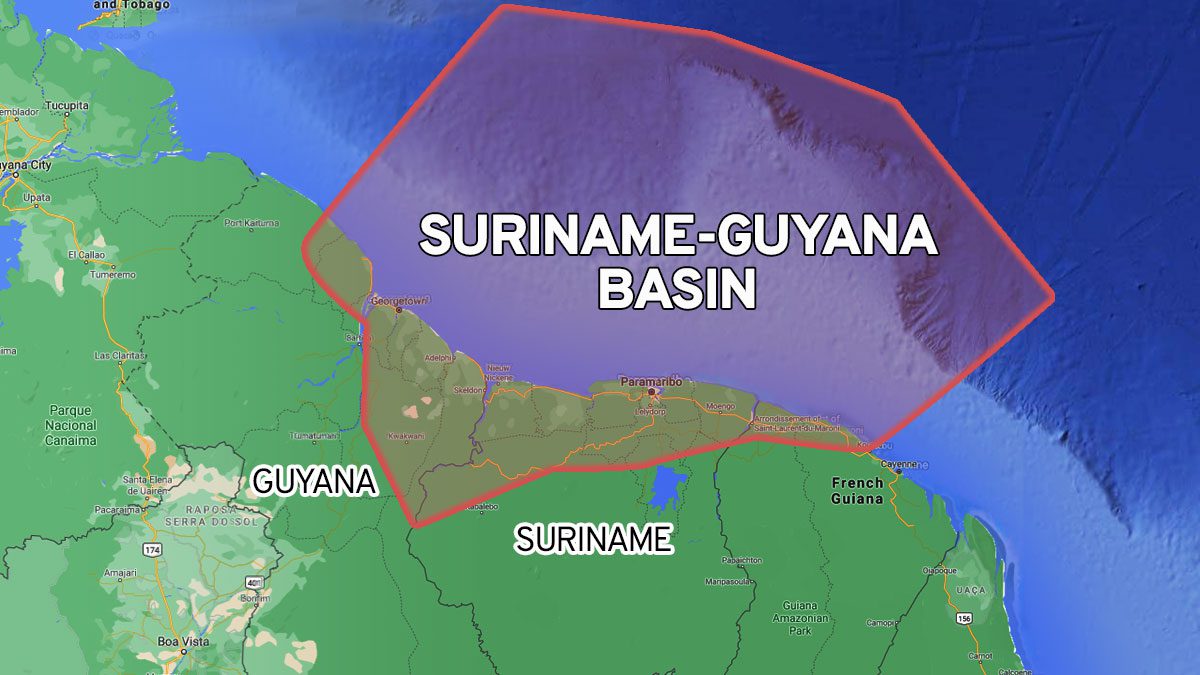 Exploration drilling results for the Guyana-Suriname basin support the presence of extensive and deeper plays. This much is evident to Westmount Energy, a UK-based investment firm with exposure in several blocks in the basin.

Westmount said one only ought to pay attention to the deeper Santonian pools in Suriname’s Block 58; the deeper hydrocarbons reported at Liza-3, Tripletail-1, Yellowtail-2, Uaru-2, Turbot-2, Longtail-3, Hassa-1 and Fangtooth-1 on the Stabroek Block; together with the hydrocarbon shows reported at Sapote-1 on the Canje Block.

The UK firm said too that the logged net pay in the Santonian-Coniacian intervals at Kawa-1 on the Corentyne Block, all suggest that there is a deeper play waiting to be unlocked.

Westmount further said oil pay has recently been reported from the Zanderij-1 well in Suriname’s Block 42 where the operator, Shell, was targeting the Santonian and deeper intervals, with well results currently under evaluation.

Westmount said additional deep drilling with multiple targets is scheduled from the fourth quarter 2022 at Wei-1 in Guyana’s Corentyne Block which is operated by Canadian exploration duo, Frontera Energy Corporation and CGX, and at Awari-1 in Block 58 which is operated by TotalEnergies. The Stabroek Block will also see deeper tests at Fangtooth SE-1, Fish-1 and Lancetfish-1.

It is against this backdrop that Westmount said it remains excited about the future of the Guyana- Suriname basin.