OilNOWLatest News and Information from the Oil and Gas sector in Guyana
More
ExplorationFeaturedNews
Updated: October 25, 2022 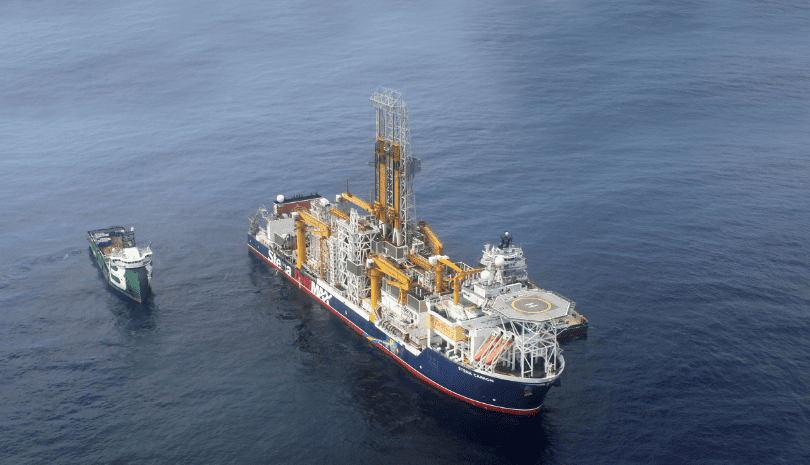 Drilling operations are set to continue at the Fangtooth reservoir in the Stabroek Block offshore Guyana. Operator of the block, ExxonMobil, is utilizing the Stena Carron rig for this latest operation. 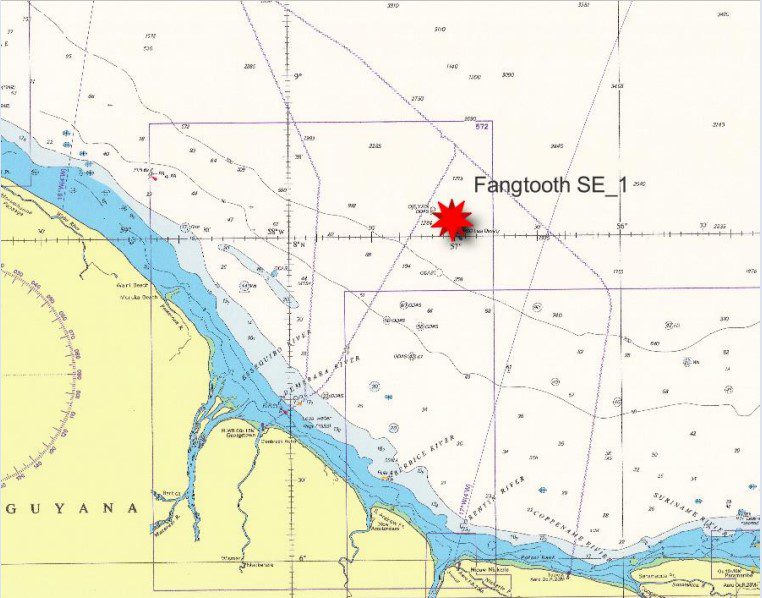 In January, the US oil major announced new oil discoveries at Fangtooth-1 and Lau Lau-1.

Hess Corporation’s Chief Executive Officer (CEO), John Hess, said back in January that Fangtooth-1 is actually the first test of the deepwater horizon of the Lower Campanian and Santonian plays. He said success in this relatively new territory for the Stabroek Block co-venturers proves his well reported conclusion that the block holds multi-billion-barrel exploration potential that is far beyond the 11 billion barrels of oil equivalent resources already discovered.

Hess Corporation has a 30% stake in the Stabroek Block, with Exxon holding 45% and CNOOC the remaining 25%.