OilNOWLatest News and Information from the Oil and Gas sector in Guyana
More
ExplorationFeaturedNewsProduction
Updated: June 15, 2020

Explorers forging ahead in one corner of South America deepwater 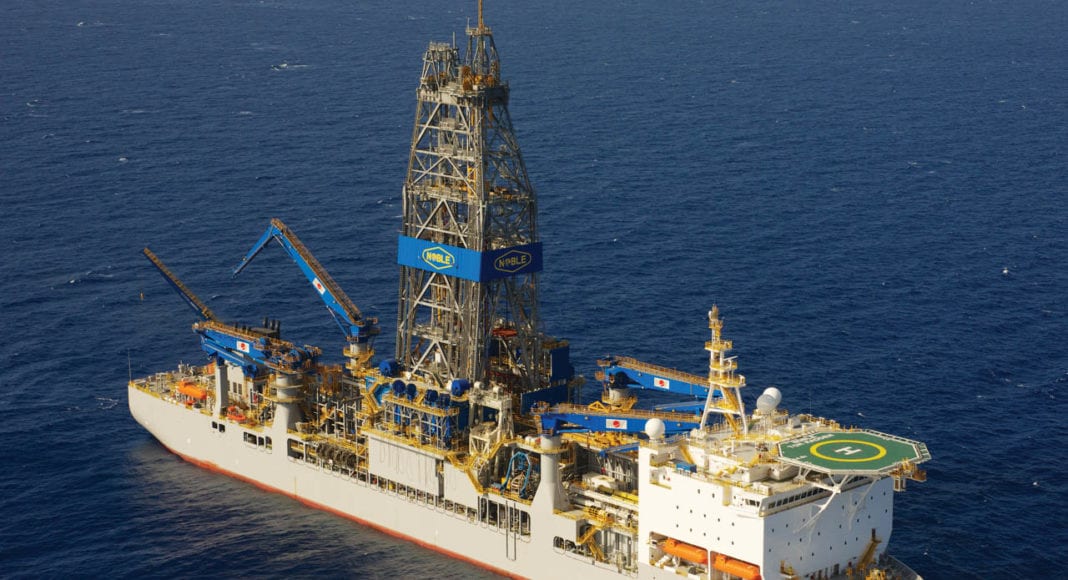 Oil majors and National Oil Companies have been left with no choice but to re-assess exploration spend in 2020 as the price of oil plummeted forcing shut-ins and lay-offs across the industry where conventional exploration spend had been set at around less than 10% of 2020 upstream capex. Although under pressure, explorers are determined to forge ahead with exploration and production plans in one corner of the South American continent where deepwater discoveries are being churned out an above industry average rate.

Consultancy group Wood Mackenzie said in 2019 explorers were increasingly focusing on conventional exploration with a substantial contribution from frontier areas such as Guyana. “New kid on the block Guyana delivered on the hype, becoming the world’s newest major oil producer,” analysts Andrew Latham, Kristina Beadle, and David Parkinson said in a joint report.

As 2020 began, WoodMac’s annual survey of the global exploration industry, conducted just before coronavirus hit and the oil price crashed, showed signs of cautious optimism, the analysts pointed out. “Despite the existential threat posed by the energy transition, explorers were looking forward to another 30 years of profitable exploration.”

They said there was, however, a keen awareness of the challenges ahead – the fight to remain investible, the need to increase capital efficiency and the opportunities and risks presented by deepwater exploration.

“Little did explorers know they were about to experience the biggest oil market crash in history. By April, prices had plunged, with the US benchmark, WTI, briefly falling into negative territory,” the analysts stated. In an announcement that same month, ExxonMobil said it was reducing its 2020 capital spending by 30 percent and lowering cash operating expenses by 15 percent in response to low commodity prices resulting from oversupply and demand weakness from the COVID-19 pandemic.

“After a thorough evaluation of the impacts of the pandemic and market conditions, we have worked closely with business partners to plan and execute capital adjustments that preserve long-term value, maximize cost efficiency, and put us in the strongest position when market conditions improve,” said Darren Woods, Chairman and Chief Executive officer of Exxon Mobil Corporation.

Despite these challenges, the company said developing the numerous world-class deepwater discoveries offshore Guyana remains an integral part of its long-term growth plans. Operations onboard the Liza Destiny FPSO continues, it said, and startup of the second phase of field development remains on target for 2022, with the Liza Unity production vessel currently under construction.

The company has also moved back to full drill capacity at Stabroek Block after a slowdown triggered by COVID-19 travel restrictions made crew changes difficult.

Norway-based Rystad Energy said while it expects to see operators scale down budgets which would have an immediate impact on new field exploration, E&P activities in Guyana deepwater are expected to continue. “…we believe that Exxon wouldn’t likely scale down activity in Guyana. The company already contracted five rigs with only one focusing on development drilling,” Schreiner Parker, Rystad Energy’s Vice President for Latin America and the Caribbean, told OilNOW.

The WoodMac analysts said the phased development at Stabroek Block will lift output to over 1.1 million barrels per day (b/d) by 2028, when the country will become just the 11th nation in oil’s history to reach the 1 million b/d milestone.

Outside of Stabroek, a substantial inventory targeting three initial prospects at the Canje Block has also been developed. Bulletwood, Jabillo, and Sapote are all considered potential high-impact targets for an initial drill campaign. Subject to government approvals, drillship availability and the impact of the COVID-19 pandemic, it is anticipated that the first well on the Canje Block – Bulletwood-1 – could be spudded in H2 2020, with the possibility of additional drilling by the end of the year.