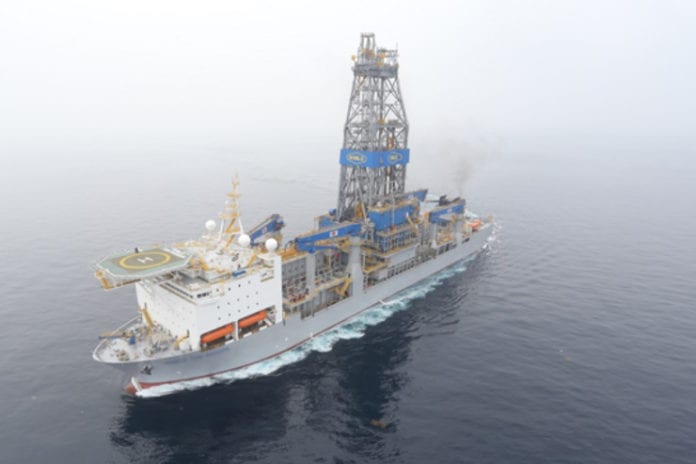 Explorers have been looking closely at the multi-billion-barrel oil resource at Guyana’s Stabroek Block with hopes that this prolific petroleum system stretches across to Suriname where efforts to find hydrocarbons offshore have been futile…until now.

The discovery at Maka Central-1 marks a historic moment for the Dutch-speaking South American country whose quest for offshore glory has finally hit pay with the announcement on Tuesday of a significant find across multiple play types at Block 58.

“We are very pleased with this first significant oil discovery, made just after our entry into Block 58. The result is very encouraging and proves the extension of the prolific world-class Guyana Cretaceous oil play into Surinam waters,” said Kevin McLachlan, Senior Vice President Exploration at Total.

McLachlan said Total and joint venture partner, Apache, each with a 50% stake in Block 58, are optimistic about the large remaining potential of the area still to be discovered and intend test several other prospects on the block.

The “substantial” Maka find “dispels concerns about (primarily) gas condensate finds … based on results from the ExxonMobil [group’s] Haimara well in Guyana which was drilled toward the edge of Block 58,” Credit Suisse analyst Bill Featherston said in an investor note shortly after the discovery was announced Tuesday.

“We view the discovery as clearly positive … given the multiple play types confirmed and the material oil pay encountered,” Featherston added.

In neighbouring Guyana, US oil major ExxonMobil has made a record 15 discoveries since 2015 amounting to more than 6 billion barrels of oil. The company has since moved to production at the Liza field with a second and third development planned for start-up in 2022 and potentially 2023.

Oil galore in Guyana but not a drop found yet offshore...