OilNOWLatest News and Information from the Oil and Gas sector in Guyana
More
FeaturedNewsProduction
Updated: June 20, 2020 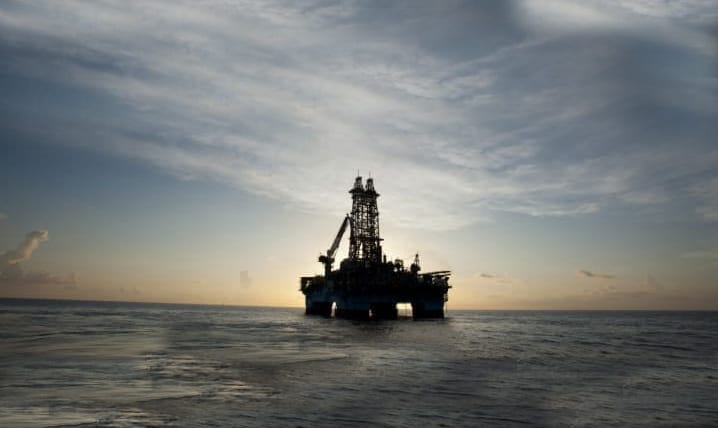 (S&P Global) OPEC+ crude oil production could fall by about 1 million b/d in July and August from May levels, based on plans submitted by Iraq and Kazakhstan to institute deeper output cuts to make up for violating their quotas and loading schedules issued by fellow compliance laggards Nigeria and Angola.

Those four countries have borne the brunt of criticism from their OPEC+ counterparts for pumping above their agreed caps in a historic supply accord aimed at shoring up the oil market’s nascent recovery from the COVID-19 pandemic.

Under the terms of the deal, countries that overproduced must compensate for their excess by making extra cuts below their quotas in July, August and September.

The extra cuts, if fulfilled, could go a long way towards speeding the market’s rebalancing, or provide the OPEC+ alliance some breathing room to relax quotas for the rest of its members.

“The key takeaway is that OPEC+ compliance will improve in the coming months,” said Stephen Brennock, an analyst with brokerage PVM Associates.

The deal’s 9.7 million b/d in collective cuts are scheduled to ease back to 7.7 million b/d starting in August, though a monitoring committee plans to meet monthly to determine if any changes are needed. Its next meeting is July 15.

Iraq had exceeded its quota by the most in May, with independent secondary sources estimating it produced 4.165 million b/d, some 573,000 b/d above its cap of 3.592 million b/d.

Oil minister Ihsan Ismaael has said that June crude exports were being slashed by some 780,000 b/d — or nearly a quarter — from May levels to 2.8 million b/d in an effort to bring its production in line. Domestic consumption would add another 600,000 to 700,000 b/d on top of that.

Still, the country, which has been a serial offender of its quota over the past three and a half years of OPEC+ output cuts, faces skepticism over its willingness or ability to comply.

Iraq remains wracked by political instability, civil unrest and security risks, and the terms of its contracts with international oil companies will require financial penalties if shut-ins are enforced.

Kazakhstan, meanwhile, was about 160,000 b/d above its quota of 1.319 million b/d for May, according to Platts estimates. It told the OPEC+ monitoring committee that it will make an extra cut of 15,000 b/d in July and 50,000 b/d in August and September, officials said.

That would bring Kazakhstan’s July production down to 1.304 million b/d and August-September output to 1.347 million b/d, if the quotas are not changed.

Nigeria and Angola have not yet submitted their cut schedules, but have been given until June 22 to do so. Loading programs for both countries indicate that their production is likely to fall.

Nigeria was some 288,000 b/d above its quota in May, according to Platts estimates.

Angola pumped 90,000 b/d above its quota in May, Platts estimates.

Ministry officials from Nigeria and Angola did not respond to requests for comment.

Together, the committed reductions by Iraq and Kazakhstan, along with the reduced loadings from Nigeria and Angola, add up to about 1.01 million b/d in cuts for July and 956,000 b/d for August from May production levels, according to Platts calculations.

The OPEC+ Joint Ministerial Monitoring Committee plans to hold a conference the week of June 22, once all underperforming members have detailed their cut plans.

Saudi energy minister Prince Abdulaziz bin Salman, who co-chairs the JMMC with Russian counterpart Alexander Novak, has made improving OPEC+ compliance a top priority since being appointed to his post in September. But the OPEC+ coalition lacks any enforcement mechanism beyond political pressure.

“For the sake of our countries and our industry, and for the global recovery, we must show how serious we are in our collaboration, our unity and our commitment,” Prince Abdulaziz said in prepared remarks at a June 18 JMMC meeting. “I can see no alternative. Together, we must lead by example.”