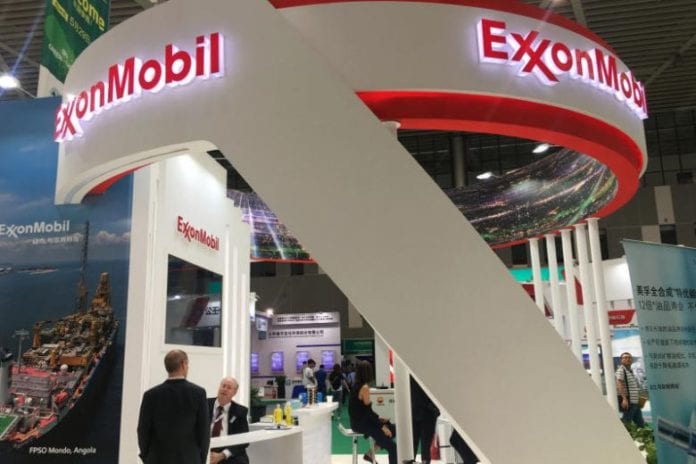 (Reuters) – Exxon Mobil has agreed to sell its Norwegian oil and gas assets for up to $4 billion, ending its production in a country where it started operations more than a century ago, three sources familiar with the matter told Reuters on Thursday.

Norwegian daily Dagens Naeringsliv reported after the Reuters report that the buyer was Var Energi, citing anonymous sources. The deal was due to be announced at the end of September, it added.

An Exxon spokeswoman said: “As a matter of practice, we don’t comment on commercial discussions.”

Shares in Exxon, the world’s biggest publicly traded oil company, rose 1.7% to a session high in New York after Reuters reported a sale had been agreed.

Equinor, Lundin and DNO were not immediately available to comment.

The three sources told Reuters that Exxon had closed the sale process in recent days with one buyer after agreeing on the terms of a sale.

In 2017, Exxon’s net production from fields off Norway was around 170,000 barrels of oil equivalent per day, according to its website.

The sale, if approved by regulators and completed, comes after Exxon focused in recent years on growing its onshore U.S. shale production, particularly in the Permian basin, as well as developing huge oil discoveries in Guyana.

Oslo-based consultancy Rystad Energy said in a note in June that as of Jan 1, 2019, Exxon held 530 million barrels of oil equivalent on the Norwegian Continental Shelf.

“The profile is mature and declining, but nevertheless sizeable in terms of current production. A portfolio generating high cash flow and with limited tax balances, given the Norwegian fiscal regime with 90% nominal tax relief on investment, will be highly attractive for any E&P company without sufficient revenue,” Rystad analyst Simon Sjothun said.

Exxon Houston facilities back in operation after Harvey disaster