OilNOWLatest News and Information from the Oil and Gas sector in Guyana
More
FeaturedNews
Updated: October 8, 2019 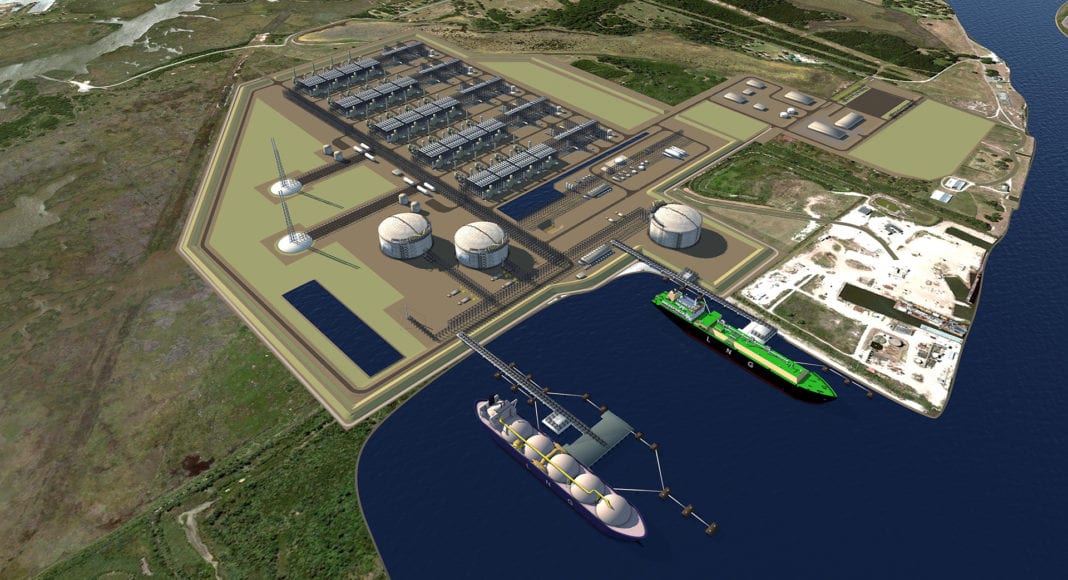 Exxon Mobil Corp. has awarded a contract to develop its Mozambique liquefied natural-gas project – said to be the biggest-ever private investment in Africa – to a JGC Corp.-led group, Bloomberg said in a report on Tuesday.

Japanese company JGC will be joined by Fluor Corp. and TechnipFMC Plc to develop the Rovuma LNG project, Exxon Senior Vice President for LNG Peter Clarke said in a speech in the Mozambican capital, Maputo. The facility will cost between $27 billion and $33 billion, according to March estimates by Johannesburg-based Standard Bank Group Ltd.

Preliminary activities costing about $500 million will start soon, according to Clarke.

A final investment decision is expected next year, and production will probably start in 2025, Clarke is quoted as saying. The government approved sales and purchase agreements for the gas, Exxon said, adding it has adequate buying commitments to enable the project to close financing.

According to the Bloomberg report, Rovuma’s planned output is 15.2 million tons of LNG per year, higher than a nearby project that Total SA is developing with capacity of 12.9 million tons. Mozambique, one of the world’s poorest countries, is looking to the projects to uplift its $15 billion economy.

Exxon’s announcement comes before the southeast African nation holds a vote next week in which President Filipe Nyusi is seeking re-election. Nyusi, whose campaign will be boosted by progress on gas investments, has struggled to quell an insurgency that’s rocked the gas-rich region over the past two years.