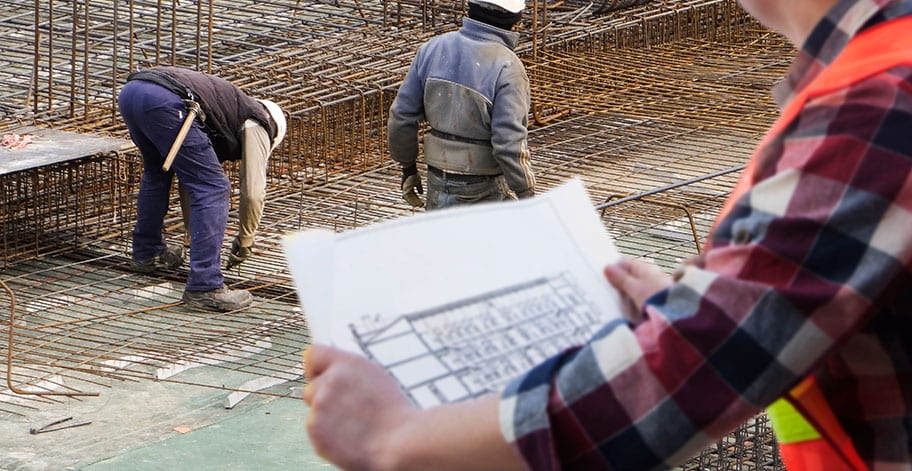 ExxonMobil Chemical Company announced Tuesday that it has commenced production on the first of two new 650,000 tons-per-year high-performance polyethylene lines at its plastics plant in Mont Belvieu, Texas.

The full project, part of the company’s multi-billion dollar expansion project in the Baytown area and ExxonMobil’s broader Growing the Gulf expansion initiative, will increase the plant’s polyethylene capacity by approximately 1.3 million tons per year.

A significant portion of Mont Belvieu polyethylene will be exported from the Port of Houston later this month. At peak, the site will ship more than 200 containers a day.

“The expansion of our Mont Belvieu facility further enhances our ability to meet growing global demand for high-performance polyethylene products around the world,” said Neil Chapman, president of ExxonMobil Chemical Company. “The investments we’re making through our Growing the Gulf initiative will not only expand our existing manufacturing and export capacity, but will further stimulate local economic growth and create thousands of full-time jobs.”

ExxonMobil is planning to invest more than $20 billion over 10 years to build and expand manufacturing facilities in the U.S. Gulf region. These projects are expected to create more than 45,000 jobs, including more than 12,000 full-time jobs. The expansion covers 11 major chemical, refining, lubricant and liquefied natural gas projects along the Texas and Louisiana coasts.

ExxonMobil to implement wide-ranging measures in the event of oil spill...