OilNOWLatest News and Information from the Oil and Gas sector in Guyana
More
FeaturedNewsRegional
Updated: March 27, 2022

Exxon drilling in area that could contain 1 billion barrels 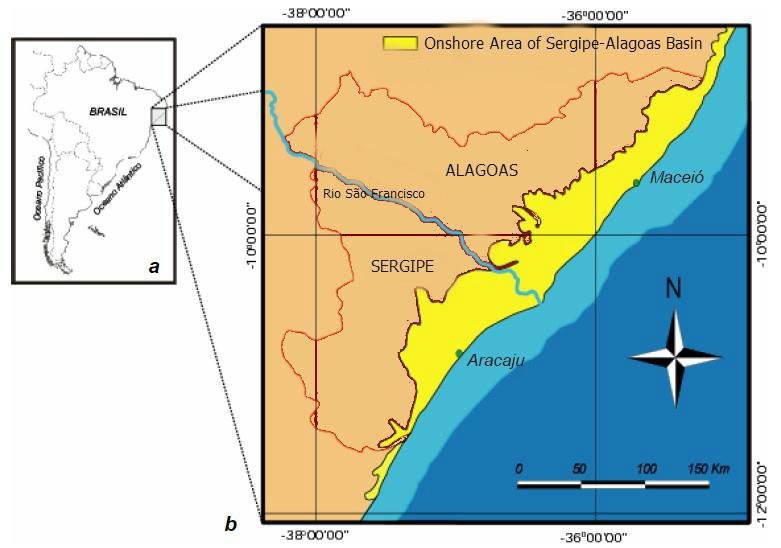 (Reuters) – U.S. oil producer Exxon Mobil Corp is drilling in a new area offshore of Brazil that could have as much as 1 billion barrels of oil and gas, its partner Murphy Oil said on Tuesday.

If exploration is successful, it would be Exxon’s first oil discovery in Brazil as an operator. Exxon leads the prospect in the Sergipe-Alagoas Basin, northeast of Brazil, with a 50% stake. It is joined by Brazilian producer Enauta with 30% and Houston-based Murphy Oil Corp with 20%.

Exxon kicked off drilling activity on the so-called Cutthroat-1 prospect on Feb. 20 and should conclude in the coming weeks, Murphy Oil Chief Executive Roger Jenkins said in a presentation to investors.

This is the first exploratory well of the nine blocks the three companies hold together in the Sergipe-Alagoas basin.

The Cutthroat area has an upward gross resource potential between 500 million to 1.050 billion barrels of equivalent oil, he said.