OilNOWLatest News and Information from the Oil and Gas sector in Guyana
More
FeaturedNews
Updated: January 1, 2022

Exxon looking at up to $1.9B in Q4 operating gains 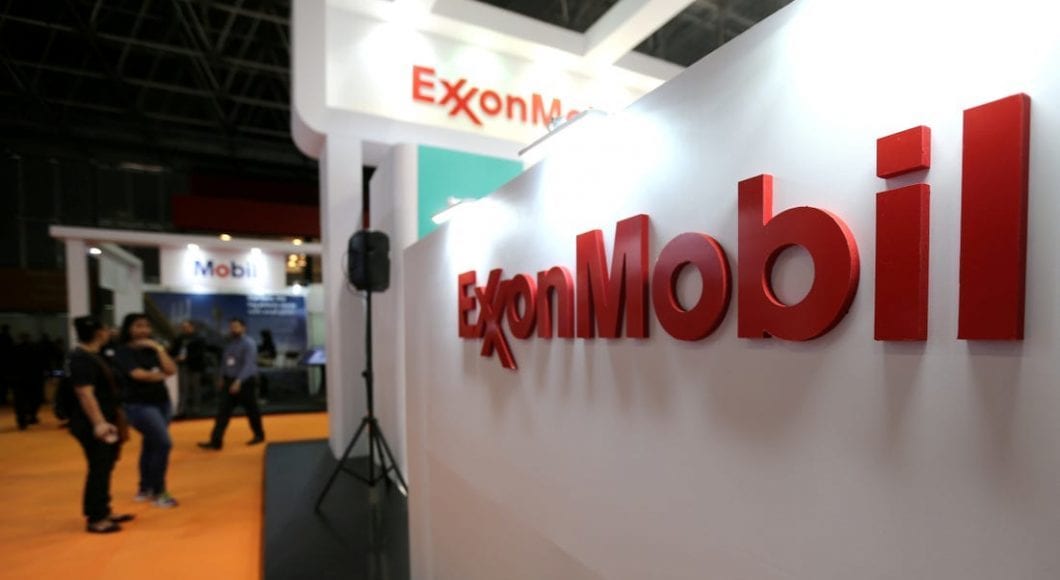 According to an article published on Seeking Alpha, the combination means higher oil and natural gas prices could have increased Exxon’s Q4 GAAP earnings by as much as $1.9B compared with Q3. But Q4 changes in downstream refining margins may point to a segment loss of as much as $200M, and changes in chemical margins may have totaled $600M-$800M.

Separately, Exxon was granted another oil loan from the U.S. Strategic Petroleum Reserve which awarded 2M barrels as part of the crude exchange program announced in November after gasoline prices hit a seven-year high.

Exxon is “poised to generate strong free cash flow for years to come” and its valuation is very attractive, Leo Nelissen writes in a bullish new analysis posted on Seeking Alpha.

The oil major will be starting up its second field development offshore Guyana early this year at the Stabroek Block where it will be adding 220,000 barrels per day to the now producing Liza Phase 1 project, delivering 120,000 bpd.