OilNOWLatest News and Information from the Oil and Gas sector in Guyana
More
FeaturedNews
Updated: April 9, 2021

Exxon may shut down its oil refinery in Norway 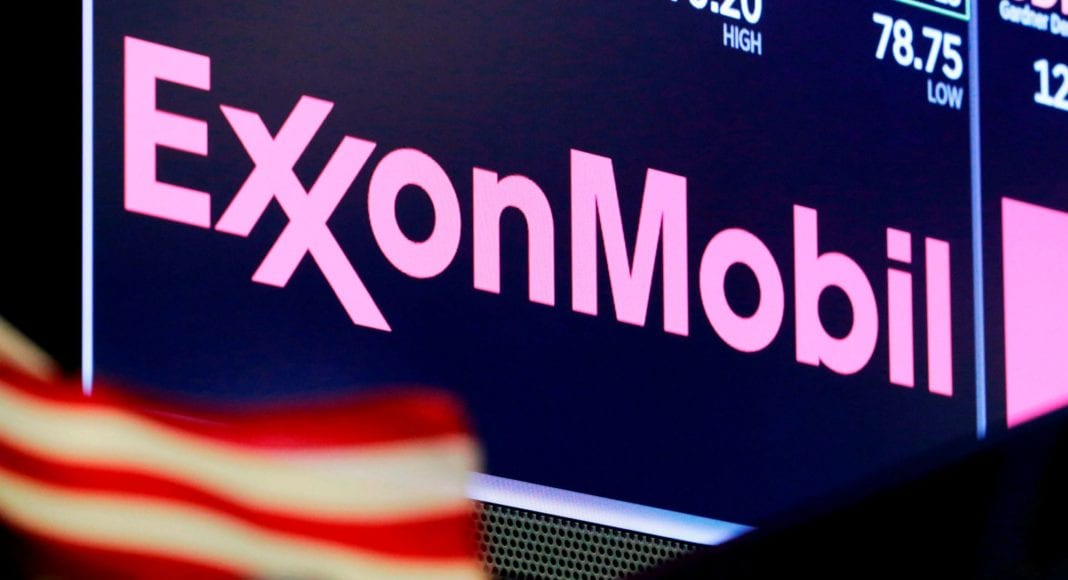 (Reuters) – Exxon is considering whether to close down its Slagen oil refinery in Norway, which has a capacity to process 120,000 barrels of crude per day, turning the site into an import terminal, the U.S. energy major said on Thursday.

The refinery at Slagentangen near Toensberg in south-east Norway was built in 1961 and process crude oil from the North Sea, exporting about 60% of the output, according to Exxon.

It was too early to say when a final decision would be made, the company’s Esso unit in Norway said.

“In practise it means that we would stop producing oil products at the refinery and instead we will import them,” Esso spokeswoman Anne Fougner said.

“Refineries in Europe operate in an increasingly challenging market, characterized by falling demand and strong competition, leading to overcapacity in the market,” Esso said in a statement.

In Norway, a world leader in the adoption of electric cars, demand for road transportation fuels has decreased, the company noted.