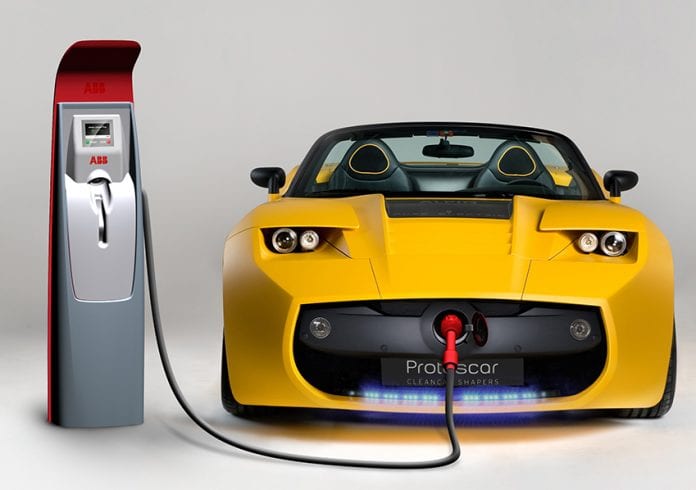 The electric-vehicle, or EV, fleet won’t grow fast enough to displace much in the way of fuel demand, according to Exxon Vice President Jeff Woodbury. Plus, heavy-duty trucks and petrochemicals are where the real action is anyway, he said during a conference call with analysts on Friday.

“By 2040, the fleet is about 6 percent EV,” Woodbury said, referring to a company forecast on the growth of electric cars. Even if you boosted that number by 50 percent, it would only remove about a half-million barrels a day in demand, he said, “not substantial when you think about overall oil demand of over 100 million barrels per day, at that point.”

Should gasolene demand dry up some day, that’s OK with Exxon too. The company would rather “upgrade” those molecules into higher-profit fuels such as diesel anyway, he said.

ABOUT US
OilNow is the leading source of accurate and reliable news from the Oil and Gas sector in Guyana.
Contact us: [email protected]now.gy
FOLLOW US
© All Rights Reserved 2017 | OilNow
MORE STORIES

Guyana welcomes the announcement made today by ExxonMobil – Ministry of...