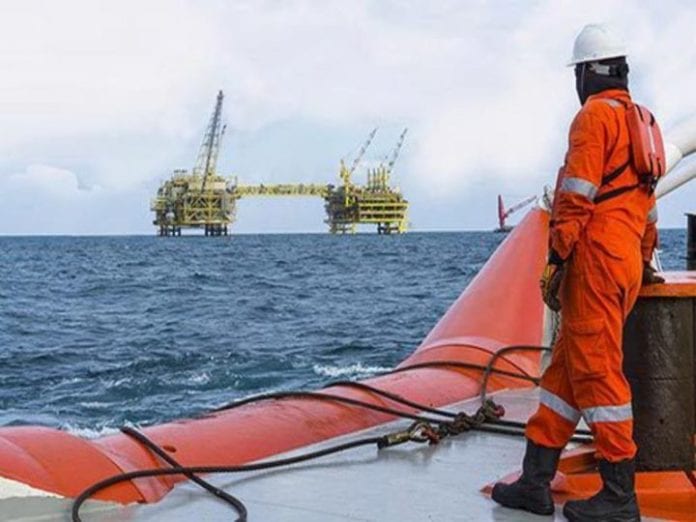 Exxon Mobil will stop short of taking a final investment decision (FID) on its massive $30 billion liquefied natural gas (LNG) project in Mozambique when it attends an event there on Oct. 8, a source familiar with the matter told Reuters.

Mozambique’s government said on Sunday Exxon Mobil would finalize the project at a signing ceremony in the capital Maputo.

Instead, the company and its partners, Italy’s Eni, Korea Gas Corp. and state-owned China National Petroleum Corp., will announce a consortia of contractors for the project, enabling it to begin some building, the source said.

“It’s contractor selection and the issue of Limited Notice To Proceed to them,” said the source when asked what will take place at the event.

“The FID will be later, but it’s a step forward before the elections,” the source said referring to a presidential election to be held next week. “I expect they will give a target (on FID timing) on Tuesday.”

Exxon Mobil did not immediately respond to a request for comment.

Exxon Mobil said in May it would take the FID, a term used by the oil industry to mean that the commercial and regulatory aspects of a project are finalized, paving the way for investment in the construction phase, “later this year.”

Industry sources previously said Exxon had done well to progress the project this far so quickly given it had taken it over in December 2017 after a $2.8 billion deal with Eni.

Exxon’s project is located next to another huge LNG facility that is being built by oil major Total after its previous owner, Anadarko, took the FID in June. Anadarko has since been taken over by Occidental Petroleum.

Mozambique, one of the poorest countries in the world, is holding a presidential election on Oct. 15. Sources previously said the government of President Filipe Nyusi hoped both projects would get a FID before the vote.

The two projects, and a third smaller one approved in 2017, will turn Mozambique into a global gas exporter by the mid-2020s – potentially enriching the southern African nation of 30 million people with a gross domestic product of $12 billion.

Exxon’s project has a capacity of 15 million tonnes a year(mtpa), which with Total’s $20 billion 13 mtpa facility and Eni’s $8 billion 3.4 mtpa floating plant, will give Mozambique the ability to export 31 mtpa, 10% of today’s global market.