OilNOWLatest News and Information from the Oil and Gas sector in Guyana
More
FeaturedNews
Updated: June 9, 2017 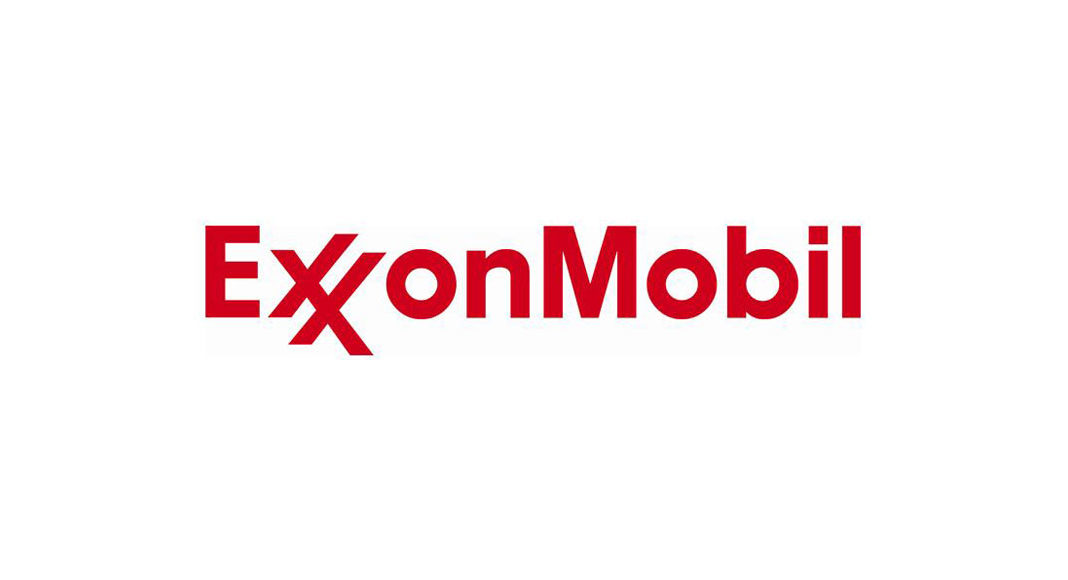 New York Attorney General Eric Schneiderman made “inflammatory, reckless and false allegations” when he misstated how ExxonMobil assesses the potential impacts of climate policy on its business to justify expanding a politically based investigation with “ever-shifting and unravelling investigative theories.”

“From the outset of this investigation, it has been clear that the attorney general is working backwards from an assumption of ExxonMobil’s guilt, searching in vain for some theory to support his prejudgment,” the company said in a brief to the New York Supreme Court today. The brief was filed by ExxonMobil’s lead lawyer, Ted Wells, Jr., of Paul, Weiss, Rifkind, Wharton & Garrison LLP.

ExxonMobil’s brief explained how the company uses a proxy cost of carbon to assist its assessment of potential impacts of climate-change polices on global energy demand in its annual forecast, the Outlook for Energy. In addition, where appropriate, the company considers the impacts of current and potential future greenhouse gas (GHG) regulations as one of many factors when assessing the economics of individual projects.

The attorney general inaccurately alleged in a court filing on June 2 that the company’s carbon pricing practice amounted to a “sham” because the company used what he described as publicly stated figures of the proxy cost of carbon and a “secret internal version” in its analyses. Furthermore, he said he could find no evidence in millions of pages of documents turned over by the company of the consistent application of a proxy cost, but he points to no instance where a cost of carbon was not applied but should have been.

“For a prosecutor proceeding in good faith, the absence of any evidence of wrongdoing is grounds for closing an investigation, not expanding it,” said the ExxonMobil brief.

“Even more frivolous is the attorney general’s claim that it was inappropriate to use the actual cost of carbon … when assessing overall project economics, rather than hypothetical figures. There is no basis in law or logic to find fault for relying on actual costs when available.”

The attorney general suggested that accounting rules known as Generally Accepted Accounting Principles (GAAP) and regulations of the U.S. Securities and Exchange Commission require the company to use a single estimate of carbon pricing when evaluating impairment or estimating reserves. ExxonMobil’s brief makes clear there is no such requirement in the GAAP rules, and SEC regulations governing reserve estimates “expressly bar consideration of the hypothetical impact of future policies, which is a key purpose of the proxy cost.”

“ExxonMobil’s use of different metrics, in different circumstances, to accomplish different goals evinces prudent financial stewardship, applying appropriate assumptions in appropriate cases. There is nothing untoward or surprising about any of this.”

“This is just another example of the ‘heads I win, tails you lose’ approach to investigating employed by the attorney general,” said ExxonMobil’s brief. “While it might be too much to expect consistency from the attorney general, his failure to present a coherent rationale for further investigation is fatal to his current plea to this court.”

ExxonMobil’s brief was in support of an application to quash additional subpoenas issued by the attorney general.

“The attorney general offers one justification for his new document subpoena: rank speculation that ExxonMobil’s public statements about a proxy cost of carbon were false or misleading. Despite having 2.8 million pages of ExxonMobil’s documents and eighteen months to review them, the attorney general has found no valid basis for believing misrepresentations have taken place.”

ExxonMobil also called out the attorney general for distributing the filing to media before submitting it to the court in a transparent attempt at headlines.

“No further evidence is required to establish the political motivation of the attorney general’s fruitless year-and-a-half long investigation pursing his ever-shifting and unravelling investigative theories. It is an abuse of the powers of his office and the court system itself, furthering only the attorney general’s transparent political ambitions and ultimately bound to taint a prospective jury pool, thereby depriving ExxonMobil of a fair trial in the event this political witch hunt were to reach that unlikely stage.”