OilNOWLatest News and Information from the Oil and Gas sector in Guyana
More
ExplorationFeaturedNews
Updated: April 18, 2021 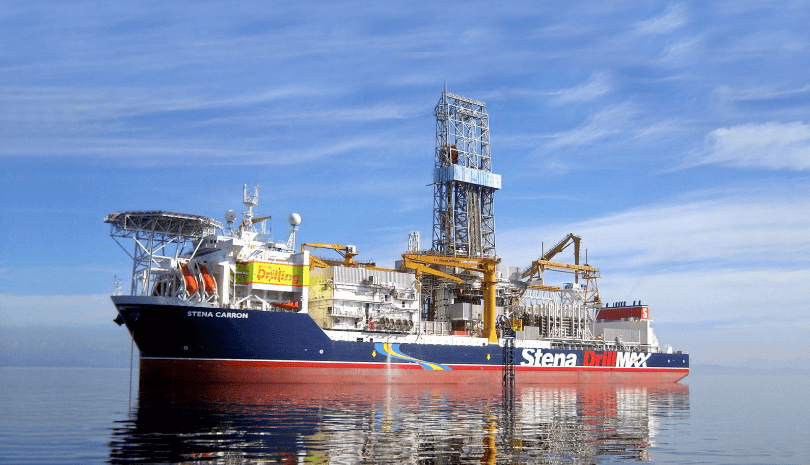 ExxonMobil is continuing its drilling operations offshore Guyana at the Turbot-2 prospect in the Stabroek Block and at Bulletwood-1 in the adjacent Canje acreage.

ExxonMobil has been prioritizing high-potential prospects in close proximity to previous discoveries in order to establish opportunities for material and efficient development. Steve Greenlee, President of ExxonMobil Exploration Company has said like the Liza and Payara areas, the Turbot area is on its way to offering significant development options that will maximize value for Guyana and the Stabroek Block co-venturers.

ExxonMobil said in March Bulletwood-1 encountered quality reservoirs but non-commercial hydrocarbons. “Bulletwood-1, the first well in the Canje block has confirmed our seismic interpretation of the geology and shown evidence of non-commercial hydrocarbons,” ExxonMobil Guyana Public and Government Affairs Advisor, Janelle Persaud had said. OilNOW understands that the current drilling operations at Bulletwood-1 is to wrap up work at the well site.

Bulletwood-1 was safely drilled in 2,846 meters of water by the Stena Carron drillship to its planned target depth of 6,690 meters.

The Maritime Administration Department said drilling operations at Turbot-2 and Bulletwood-1 are expected to conclude at the end of May.