OilNOWLatest News and Information from the Oil and Gas sector in Guyana
More
FeaturedNews
Updated: May 8, 2017 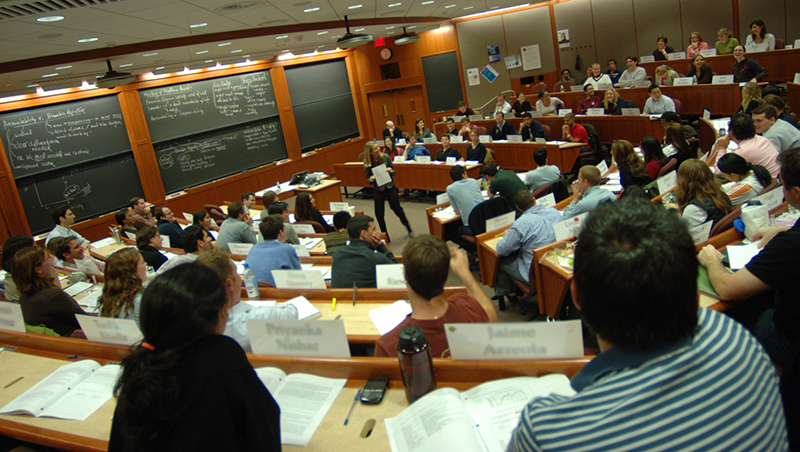 ExxonMobil and its employees contributed more than $50 million to institutions of higher education across the United States in 2016 as part of the ExxonMobil Foundation’s 2016 Educational Matching Gift Program, the company announced today.

Employees, retirees, directors and surviving spouses contributed $17.5 million, which was matched with $32.6 million in unrestricted grants from the ExxonMobil Foundation to more than 850 universities, colleges and organizations dedicated to higher education.

ExxonMobil’s program matches donor pledges on a 3:1 basis up to $7,500 to qualified colleges and universities in the United States, as well as the American Indian College Fund, Hispanic Scholarship Fund and the United Negro College Fund. More than $630 million has been contributed to such American institutions over the more than 50 years the company has offered the Educational Matching Gift Program.

“The ExxonMobil Foundation has a long history of supporting a range of efforts to improve education in the United States. Our contributions and the generous support of ExxonMobil’s employees will help create a stronger future for today’s students.”

In 2016, nearly 4,500 employees and retirees provided individual donations through the initiative. Although grants are unrestricted, colleges and universities are encouraged to designate a portion to math and science programs supporting student engagement.

In addition to the Educational Matching Gift Program, ExxonMobil and the ExxonMobil Foundation support and develop programs that encourage students, particularly women and minorities, toward careers in science, technology, engineering and math, as well as teacher training initiatives.

The ExxonMobil Foundation is the primary philanthropic arm of Exxon Mobil Corporation (NYSE:XOM) in the United States. The foundation and the corporation engage in a range of philanthropic activities that advance education, with a focus on math and science in the United States, promote women as catalysts for economic development and combat malaria. In 2016, together with its employees and retirees, Exxon Mobil Corporation, its divisions and affiliates, and the ExxonMobil Foundation provided $242 million in contributions worldwide, of which $72 million was dedicated to education.