OilNOWLatest News and Information from the Oil and Gas sector in Guyana
More
FeaturedNews
Updated: September 16, 2020

ExxonMobil expects ‘significant progress’ on gas to shore project in the coming year, says benefits are clear for Guyana 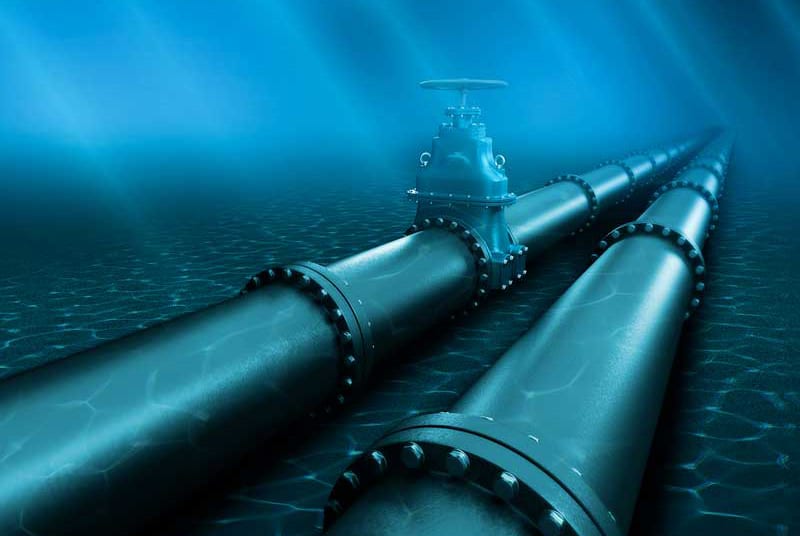 The newly elected Guyana government has affirmed its position on a gas to shore project, committing to developing a natural gas power generation facility in order to cut the country’s energy cost by some 60 percent; and ExxonMobil Guyana says that it expects significant progress to be made on this project in the coming year.

“I also expect that there will be significant progress on a gas to shore project. There is already a significant foundation in place,” said Alistair Routledge, ExxonMobil Guyana’s President. “We have completed studies and offshore surveys on the pipeline, and we are ready to work with the government on the plans.”

Routledge was at the time addressing participants at the first Caribbean Virtual Oil and Gas Summit (CARIVS) which got underway on Tuesday.

Back in 2017, a feasibility study was undertaken by the former administration to examine the costs and associated impacts of bringing natural gas to shore by way of a pipeline and a number of sites were shortlisted for the establishment of a natural gas power plant.

Routledge affirmed that the benefits of the project would be immense, saying that “there are clear benefits to a gas to shore project for Guyana, it would reduce oil imports and reduce emissions.”

“It makes a lot of sense for the country,” he reiterated. Routledge had previously gone on record as saying approximately 20 percent of the more than 8 billion barrels of oil equivalent resources discovered at the Stabroek Block offshore Guyana, contain natural gas.

Weeks after taking office, Guyana’s President, Dr. Irfaan Ali, had committed to the establishment of a natural gas facility to meet the country’s energy needs.

“..We must have a net surplus of energy, enough energy to develop a proper manufacturing and processing sector… that will bring down the cost of that energy by almost 60 percent…So this is another aspect of improving our competitiveness,” he had told the country’s business community.

Guyana’s Minister of Natural Resources, Vickram Bharrat said that a Gas to Power Working Group will soon be established to help move this project forward.