OilNOWLatest News and Information from the Oil and Gas sector in Guyana
More
ExplorationFeaturedNews
Updated: February 7, 2019 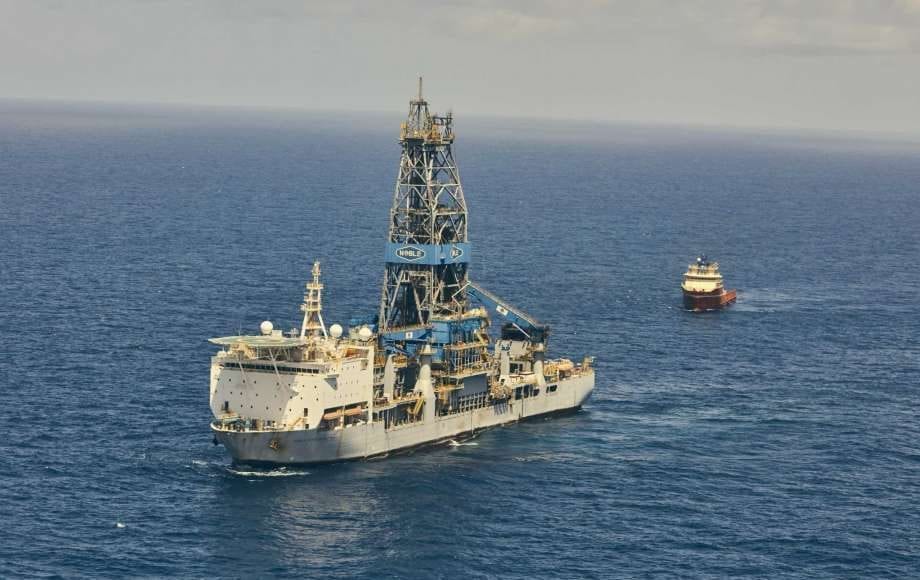 Twelve discoveries and more than 5 billion barrels of oil later, US oil major ExxonMobil’s story in Guyana is still being written and analysts believe that more oil lay in the chapters ahead.

Fresh off of its 11th and 12th discoveries announced on Wednesday, the company within weeks will begin a new drill campaign in the Stabroek Block at the Yellowtail prospect located 6 miles west of Tilapia-1 .

“Within the next month or two you will see the Tom Madden moving to the Yellowtail area…We think that is a really good region, a potential for us, and that’s actually where we are doing some 4D seismic to better understand the resource area and look at the potential long-term,” Deedra Moe, Senior Director, Public and Government Affairs, told OilNOW on Wednesday.

Industry analysts Wood Mackenzie and Rystad Energy have said that ExxonMobil’s exploration success rate for commercial discoveries on the Block is an astronomical 82% while the industry average is 35% in general and 20% for frontier regions.

The analysts are confident that the oil major will make more discoveries from approximately 17 targets remaining to be explored on the 6.6 million acres Stabroek Block.

“With 17 prospects still to drill, Stabroek is writing Guyana’s future. It will easily become the fourth largest oil producing nation in Latin America by the next decade, with chances to outperform the countries preceding it. If Venezuela and Mexico fail to address production declines, Guyana could quickly surpass them to number two,” said Luiz Hayum, research analyst with Wood Mackenzie’s Latin America upstream oil and gas team.