OilNOWLatest News and Information from the Oil and Gas sector in Guyana
More
FeaturedNews
Updated: February 2, 2021 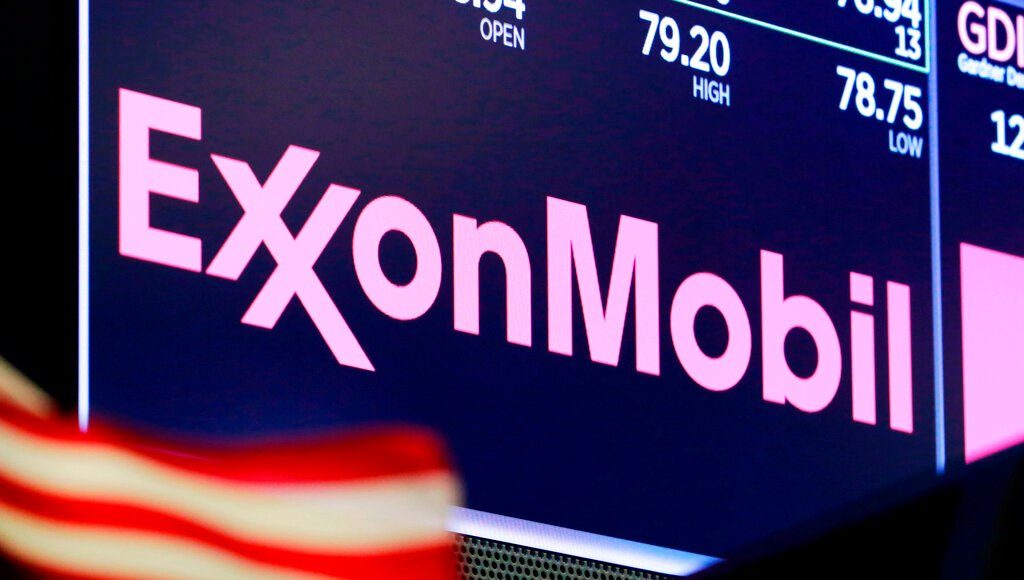 ExxonMobil, operator of three deepwater blocks offshore Guyana, has announced the creation of a new business – ExxonMobil Low Carbon Solutions (ELCS) – which will be used to commercialize its extensive low-carbon technology portfolio. According to the oil major, the new company will be led by its Vice President, Joe Blommaert, and will serve to advance its plans for more than 20 new carbon capture and sequestration (CCS) opportunities around the world to enable large-scale emission reductions.

The company was keen to note that ELCS builds on more than two decades of work for lower emission solutions, efficiency improvements in operations, and an industry leading CCS position.

It explained that CCS is the process of capturing Carbon Dioxide (CO2) that would otherwise be released into the atmosphere from industrial activity, and injecting it into deep geologic formations for safe, secure and permanent storage. It reminded that the United Nations Intergovernmental Panel on Climate Change and the International Energy Agency agree that CCS is one of the most important low-carbon technologies required to achieve societal climate goals at the lowest cost. CCS is also one of the only technologies that could enable some industry sectors to decarbonize, including the refining, chemicals, cement, and steel sectors.

With this in mind, ExxonMobil noted that it has more than 30 years of experience in CCS technology and was the first company to capture more than 120 million tonnes of CO2, which is equivalent to the emissions of more than 25 million cars for one year. In fact, the company has an equity share in about one-fifth of global CO2 capture capacity and has captured approximately 40 percent of all the captured anthropogenic CO2 in the world.

OilNOW understands that ExxonMobil Low Carbon Solutions will also leverage the oil giant’s significant experience in the production of hydrogen which, when coupled with CCS, is likely to play a critical role in a lower-carbon energy system. Other technology focus areas in ExxonMobil’s low carbon portfolio will be added in the future as they mature to commercialization.

With respect to new CCS projects and partnerships under evaluation, ExxonMobil said that it is assessing multiple CCS projects along the U.S. Gulf Coast that have the potential to collect millions of tonnes of CO2 from industrial sources for storage in onshore and offshore geologic formations. Included in these projects is a CCS hub concept in Southeast Texas.

ExxonMobil noted as well that it has progressed permitting for the expansion of its La Barge CCS facilities, which could enable an additional one million tonnes of CO2 per year to be captured. It said that existing facilities currently capture approximately 7 million tonnes per year, which is the largest amount of CO2 captured by any industrial facility in the world.

In the Netherlands, ExxonMobil was keen to note that it has executed a joint development agreement to advance its interest in the Port of Rotterdam CO2 Transportation Hub and Offshore Storage project, known as Porthos. The Porthos project aims to collect CO2 emissions from industrial sources and transport them by pipeline to depleted North Sea offshore gas fields. Exxon said that Porthos and its potential customers have applied for EU and national support mechanisms. The company said too that it participates in the H-Vision study into large-scale production of low-carbon hydrogen in Rotterdam.

The oil major also noted that other significant projects are under review in Belgium, Scotland, Singapore, and Qatar.

OilNOW understands that these new projects will complement ExxonMobil’s current carbon capture capacity in the United States, Australia, and Qatar, which totals about 9 million tonnes per year, the equivalent of planting 150 million trees every year.