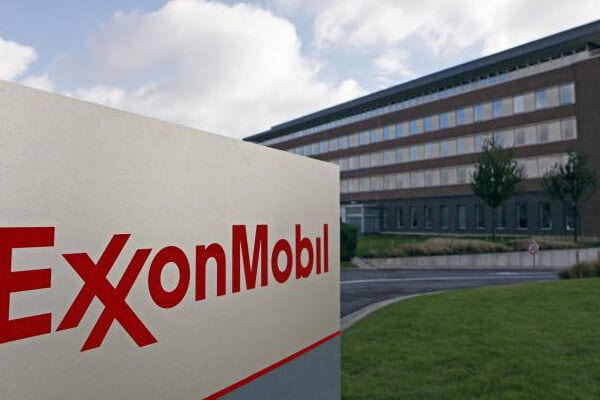 ExxonMobil has been named 2017 Explorer of the Year by the World Oil and Gas Council in recognition of excellence and innovation in the global energy industry.

“This award is recognition of ExxonMobil’s successful efforts to strengthen our portfolio by accessing and discovering the highest quality resources,” said Steve Greenlee, president of ExxonMobil Exploration Company. “This recognition would not be possible without the dedication of our employees and their daily commitment to safety and operational excellence at every stage of exploration.”

During the year, ExxonMobil announced a number of discoveries, acquisitions and other activities in various countries, including Brazil, Cyprus, Equatorial Guinea, Guyana, Mauritania, Papua New Guinea and Suriname.

Mike Cousins, executive vice president of ExxonMobil Exploration Company, accepted the award on behalf of ExxonMobil at an award dinner in London in December. He was accompanied by a number of company representatives, including Kerry Moreland, Guyana Basin exploration manager.

“Guyana has become an exciting exploration area where we have consistently demonstrated our technical ability in deepwater exploration and operations,” said Moreland. “We are planning for continued success with our drilling program in 2018.”

Since receipt of the award in December 2017, ExxonMobil has announced a sixth discovery offshore Guyana at the Ranger-1 exploration well.

Other notable ExxonMobil exploration highlights throughout the year include: