OilNOWLatest News and Information from the Oil and Gas sector in Guyana
More
FeaturedNews
Updated: January 20, 2020 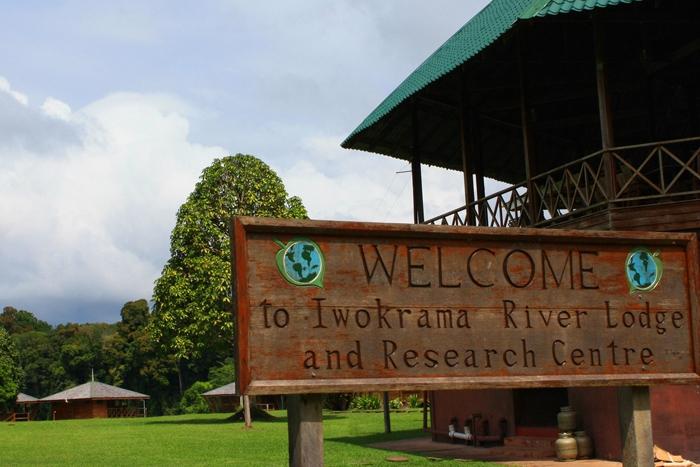 The Iwokrama International Centre for Rainforest Conservation and Development (IIC) has been able to relaunch its Science Programme and forge ahead with its development following substantial support from ExxonMobil Guyana which has so far seen more than half of a million US dollars being donated by the company for this cause, with another round of funding to be provided soon.

“We’re excited about this partnership,” Deedra Moe, ExxonMobil Senior Director, Public and Government Affairs, told OilNOW. “To be able to tie it into research and Science, Technology, Engineering, Math type of programmes that will not only help preservation in the long term but also help develop capacity in that space and different opportunities for students to get involved in research; we see that as a great opportunity.”

Following the second donation, Iwokrama was able to launch the second phase of the Science Programme which involved a wide-ranging study of the forest that is expected to raise awareness of its value and importance.

“If you don’t have empirical data to back up what you’re saying, nobody is going to listen to you. So, we’re trying now through the science programme,” IIC’s Chief Executive Officer (CEO) Dane Gobin said in a recent article – Out of the Barrel – appearing in the local press.

He explained that the study has five components.

“One of them is poverty alleviation and food security. That’s important. If people can find more creative ways to use the forest, you save the forest. One is hydrology, one is biodiversity, and, cross-cutting the whole length of the activity is learning and education.”

This phase of the Science Programme is a comprehensive five-year plan bringing together academics from around the world to study the Iwokrama rainforest extensively and produce academic papers, documentaries, and other materials that would raise public awareness.

The IIC has since made linkages with the Universities of Guyana, Boston and Newcastle, Kent, Heriot Watt and the Environmental Protection Agency. Also, during 2019 over 200 students who are focused on conservation development from several universities visited the South American country to study Iwokrama’s approach to natural resource management.