OilNOWLatest News and Information from the Oil and Gas sector in Guyana
More
FeaturedNewsRegional
Updated: October 26, 2017 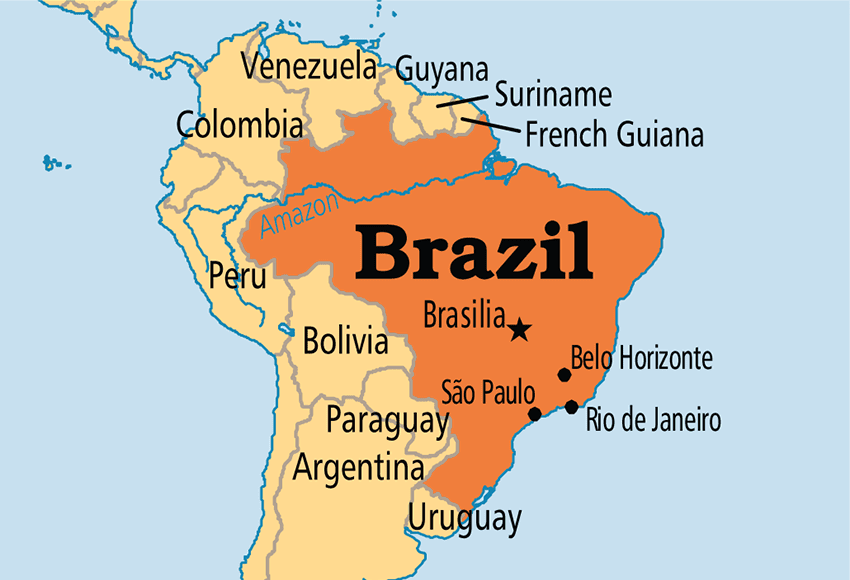 US supermajor ExxonMobil is set to resume exploration activity off Brazil in the first half of 2018 after a nearly eight-year hiatus. The company will be shooting 3D seismic covering two ultra-deepwater blocks it recently farmed into in the Sergipe-Alagoas basin.

According to oil and gas publication Upstream, the campaign is expected to begin in April or May 2018 spanning about 1500 square kilometres where blocks SEAL-M-351 and SEAL-M-428 are located. It is also reported that Norwegian seismic player Petroleum Geo-Services (PGS) will carry out the $15 million programme.

Seismic activity is expected to last between two and three months on the two blocks which OGEP acquired in late 2015 in Brazil’s 13th oil and gas licensing round.

ExxonMobil and US independent Murphy Oil agreed last month to farm-in for stakes of 50% and 20%, respectively, in the blocks, leaving QGEP with the remaining 30%.

According to the report, the transaction was approved this week by Brazil’s anti-trust watchdog Cade without restrictions, paving the way for ExxonMobil to take over operatorship of the blocks.

The farm-in move was announced hours after ExxonMobil took part in Brazil’s 14th licensing round on September 27, during which they acquired eight blocks.

ExxonMobil some years ago had drilled three wells on that acreage but they resulted in non-commercial discoveries. They relinquished the block in April 2012 and left Brazil only to return the following year to acquire two exploration blocks in the northern equatorial margin